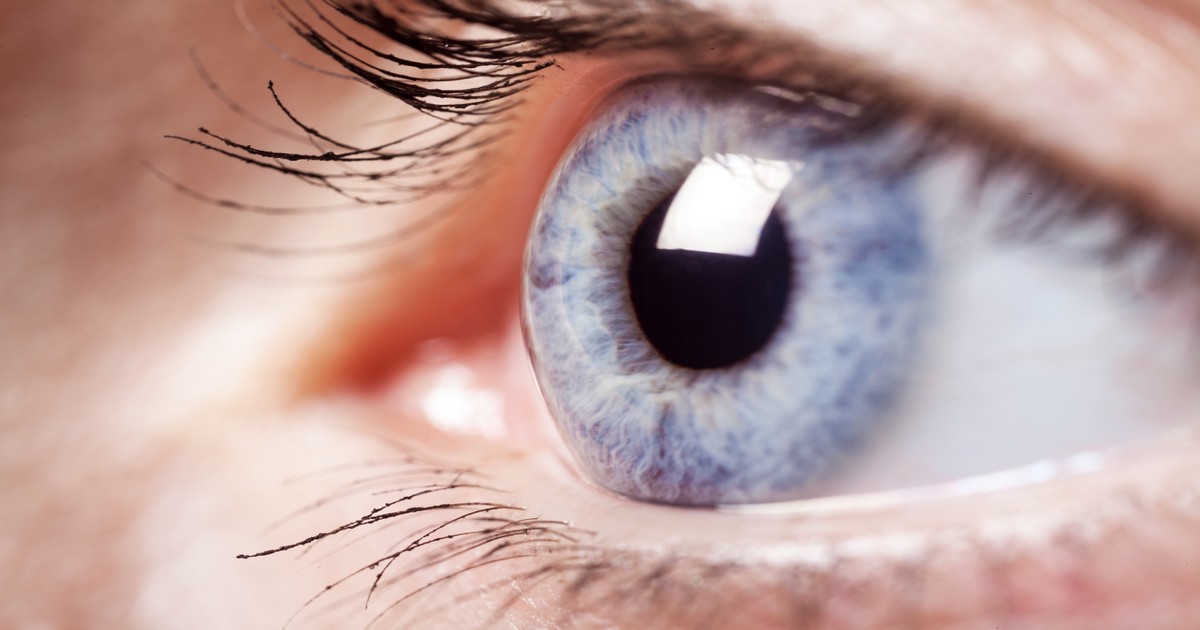 As the reading in TDP from the Solid Declaration of the Formula of Concord says, citing Isaiah 28:21, God hides himself and does an alien work, a work foreign to himself, a strange work, or what could be called the work of a stranger. The SD says, “He must do the work of another (reprove), in order that He may [afterwards] do His own work.” His own work oftentimes also is called his proper work.

For God to be seen in this revelation, in which He is hidden, strange, alien, and crucified, in the words of Walther von Lowenich, “We must receive an eye.” God is not seen in glory. God is seen in the cross by the received eye of faith, contrary to reason and wisdom.

Following is an excerpt from Walther von Loewenich, Luther’s Theology of the Cross, pp. 28-28, (Augsburg Publishing House, Minneapolis 1976) (citations omitted), in a section on the Heidelberg Disputation.

A. The Heidelberg Disputation

The idea of the hidden God appears here [in the Disputation] in a strict inner connection with the program of the theology of the cross. The theology of the cross is a theology of revelation. The “wisdom of invisible things” is expressly rejected. The “invisible things of God” should really become clear from the works of creation. In these works God has manifested himself. There should be something like a natural knowledge of God. For this the pagan world provides the best demonstration. A knowledge of God that does not understand itself properly is the root of all idolatry.“ But, in fact, there is no such thing as a natural knowledge of God. Men have abused the “knowledge of God on the basis of his works.” Through man’s fault the direct way has proved itself unable to lead to the goal. The visible God was not recognized. The revelation of God in creation failed its purpose. For man it became not a revelation but rather a concealment of God’s essence and will. Yet God wants to be known, his being seeks revelation. How, then, shall God reveal himself so that his revelation might really become a revelation for man? Men have failed to honor the God who was manifest in his works. And so God now chooses a different way to reveal himself to man. The cross now becomes the revelation of God.”

But what do we see when we see the cross? There is “nothing else to be seen than disgrace, poverty, death, and everything that is shown us in the suffering Christ” These are all things that in our opinion have nothing divine in them but rather point to man’s trouble, misery, and weakness. There especially no one would of himself look for God’s revelation. Into such a concealment God enters in order to reveal himself. If there is to be revelation of God, the visible God must become the hidden God. God becomes “hidden in sufferings.” As God hides himself, the “visible things of God” become manifest: “His human nature, weakness, foolishness.”

Thus God becomes visible as he conceals himself, and only in this concealment does he become visible. “Now it is not sufficient for anyone, and it does him no good to recognize God in his glory and majesty, unless he recognizes him in the humility and shame of the cross” (ibid.). Hence, even if the theology of glory should arrive at a knowledge of God, it is of no value. God wants to be recognized only in the humility and shame of the cross.”

If God himself is hidden in sufferings, it is clear that also the Works of God, in which his activity confronts us, bear the same character. The “works of God are always unattractive”, deformed. They are so deeply hidden that they only appear “under the opposite form”. God’s power reveals itself in weakness. God’s help remains invisible to man who considers himself most forsaken by God when God’s help is nearest. God’s wisdom is indeed wisdom, but it seems like foolishness to us. It is “God’s wisdom in concealment, a wisdom which is in secret things”. As such We must seek to know it, we must receive an eye for the hidden character of the divine properties and works, for God will never disclose himself to direct, metaphysical contemplation.“ If man is not to go astray here, the wisdom of the cross must be granted him. This wisdom, however, is considered foolishness by the World. Therefore, “he who Wishes to become wise does not seek wisdom by progressing toward it but becomes a fool by retrogressing into seeking folly. . . . This is the wisdom which is folly to the world”.

What is the meaning of the cross for the idea of God? We have said that it forbids every attempt at a direct knowledge of God. God’s essence cannot simply be derived from the works of creation. The knowledge of God must disclose itself to us in the cross of Christ. But even there we at ﬁrst see nothing of God. For the moment, the riddle of the cross makes only one thing perfectly clear to us: Our God is a hidden God. “Truly, thou art a God who hidest thyself” (Isa. 45:15).