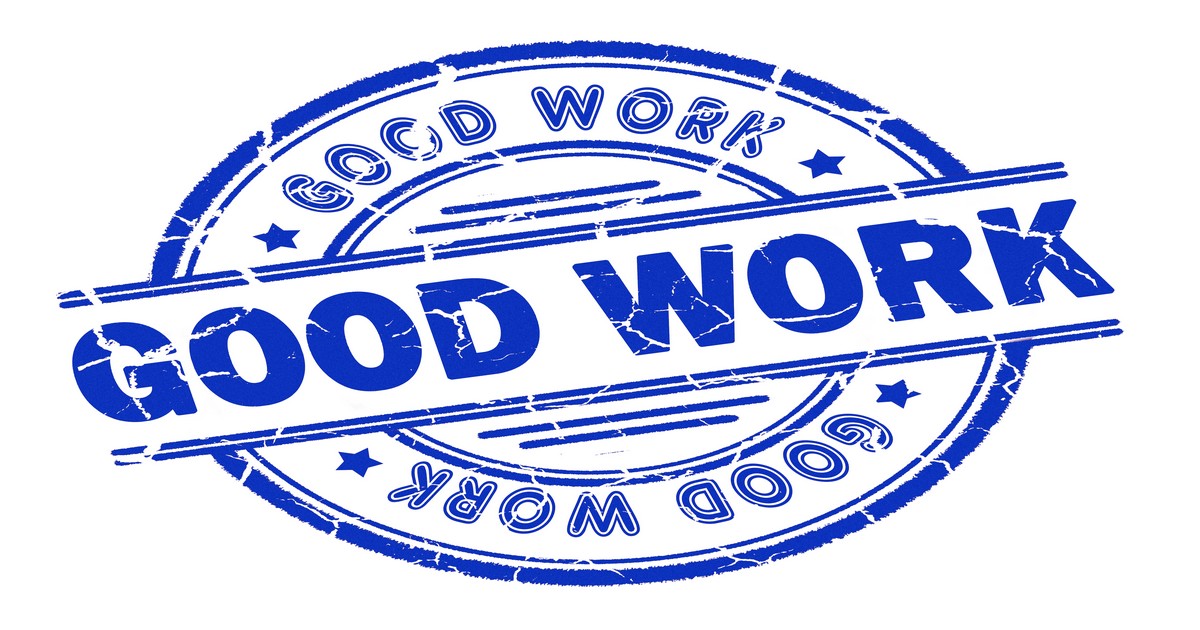 A sermon of Martin Luther on Luke 2:21-40 is loaded with so many gems it is difficult to select one for consideration here. Two are how Simeon is a preacher of the cross and against glory, and how works and respectability can be a snare against faith. Here is a piece of the latter:

“51. Finally Simeon says that all this will happen that thoughts out of many hearts may be revealed. What a blessed and necessary fruit of this falling and speaking against! But in order to understand this we must notice that there are two different kinds of temptation among men. There is the temptation to gross sins, as for instance to be disobedient to parents, to kill, to be unchaste, to steal, to lie and blaspheme, etc., which are sins against the second table of the law. The people who do these things need not take offense at a sign which is spoken against; their thoughts are sufficiently revealed by their evil life. The Scriptures speak little of this temptation.

“52. But the most dangerous temptation is preﬁgured by Cozbi the daughter of Zur, a prince of Midian, because of whom twenty-four thousand were slain in Israel, as Moses writes in Numbers 25, 15. This is the temptation through the bright and shining sins of good works and the service of God, which bring misfortune upon the whole world and against which nobody can guard sufficiently. These are the sins against the first table of the law, against faith, the honor of God and his works.

“53. For a life of good works, blameless conduct and outward respectability is the greatest, most dangerous and destructive stumbling-block. The people leading such lives are so upright, reasonable, honorable and pious that scarcely a single soul could have been preserved or saved, if God had not set up a sign against which they might stumble and by which the thought of their hearts might be revealed. Thus we see their hearts behind their beautiful words and good works, and ﬁnd that these great saints and wise men are pagans and fools; for they persecute the faith for the sake of their works and will not suffer their ways to be rebuked. Thus their thoughts are laid bare and they become manifested as trusting in their own works and themselves, sinning not only continually against the ﬁrst commandments, but endeavoring also in their enmity against God to exterminate and destroy all that belongs to God, claiming to do this for the sake of God and to preserve the truth. …

“54. The whole Scriptures speak of this stumbling-block, and God with all his prophets and saints contends against it. This is the true gate of hell and the broad highway to eternal damnation, wherefore this harlot is well called Cozbi, “mendacium meum,” my lie. Everything that glitters lies and deceives, but her beautiful ornaments and embellishments deceive even the princes of Israel, and so she is not merely called “mendacium,” but “meum mendacium,” my lie, because with her deception she attracts and tempts almost everybody.

“55. But in order to protect us God has set up his Christ as a sign, at which they might stumble and fall and which they oppose, so that we may not be seduced by their works and words, nor consider them good and imitate them. We should rather know that before God no moral life without faith is acceptable; where there is no faith, there is only Cozbi, nothing but lies and deception. This becomes manifest as soon as we preach against them and consider their works worthless in comparison with faith. Behold, then you must be a heretic with your faith; they reveal themselves and disclose their heart before you unwillingly and unknowingly. Then you perceive the shocking abominations of unbelief hidden behind that beautiful life, the wolves in sheep’s clothing, the harlot adorned with the wreath, impudently demanding that you consider her disgrace and vice, her honor and virtue, or threatening to kill you.”

We Must Receive an Eye: Glory or Cross, Nature or Faith