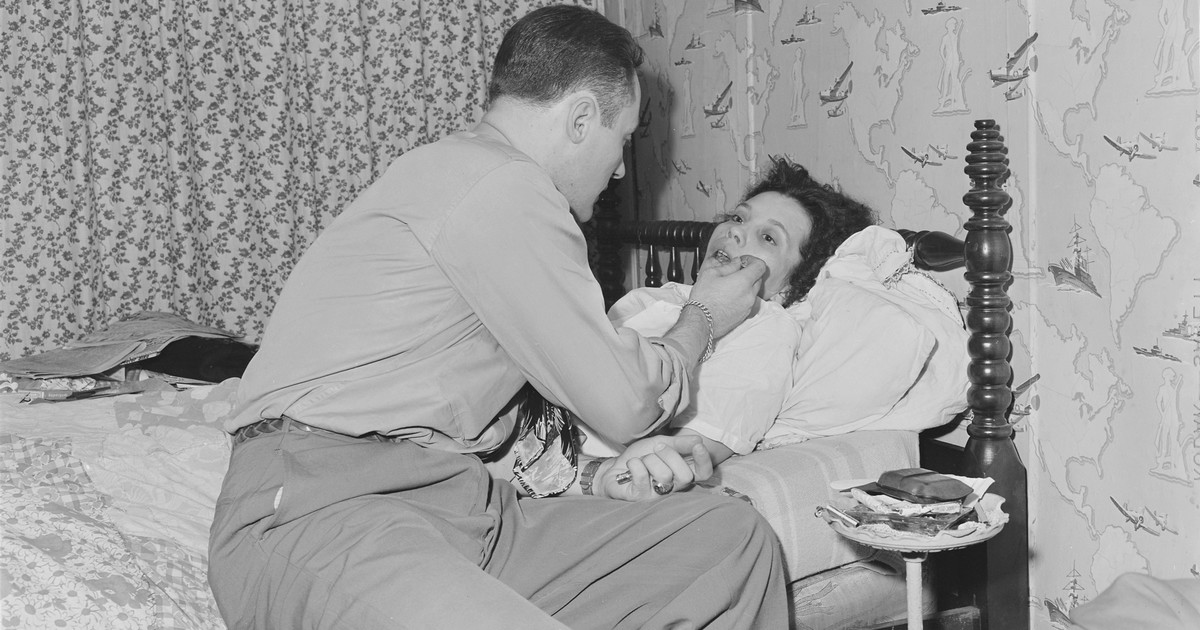 Many ask, “If God exists, why doesn’t He show himself? Then we would worship him.” Answers have been given from reason, philosophy, and piety, but God is not impressed with that. His reasons are personal.

We laugh, but that’s us, and we expect God to be like us and show off. If He won’t, we doubt him.

In Trinity, God is humble in many ways. For today, here is one: the Father is humble towards his Son. The Father glorifies his Son, not himself. That’s his personal reason for not showing off.

When Jesus was baptized, “a voice came from heaven, ‘You are my beloved Son; with you I am well pleased.’” (Mark 1:10-11). Jesus was not practicing ventriloquism. He was not throwing his voice to sound as if it were coming from heaven. That would be one person saying how pleased he is with himself. That would be vainglory. Because of the Trinity, the voice really is from heaven. The voice really is from another Person, the Father. The Father also is not speaking vaingloriously of himself. He praises the Son.

When Jesus was transfigured, “a voice from the cloud said, ‘This is my beloved Son, with whom I am well pleased; listen to him.’” (Matthew 17:5) The Father directs attention to his Son. He tells us to listen to Jesus.

When the Devil tempted Jesus in the wilderness, he said, “If you are the Son of God,” do this and that to prove it. Because Jesus trusted the Father, He resisted the temptation. When people said, “Are we not right in saying you have a demon,” Jesus answered, “If I glorify myself, my glory is nothing. It is my Father who glorifies me.” (John 8:54) Jesus trusted the Father to glorify him. He knew his Father’s humility.

In the resurrection, the Father gave all authority to the Son in heaven and on earth (Matthew 28:18) In the ascension, the Father seated the Son at his right hand (Acts 2:32), and “highly exalted him and bestowed on him the name that is above every name.” (Philippians 2:9-11) When the Church is resurrected, she will ascend into heaven. The Father will make something of a production. The production will not center on the Father himself. It will center on Jesus, the Lamb of God, in his marriage to the Church. (Revelation 19:6-9)

Though God does not show off, He shows up. The humble Trinity saves us from our pride through the shame of the cross. That shows enough for us to worship him, and to love him because he first loved us.

What Did Jesus Have To Lose?