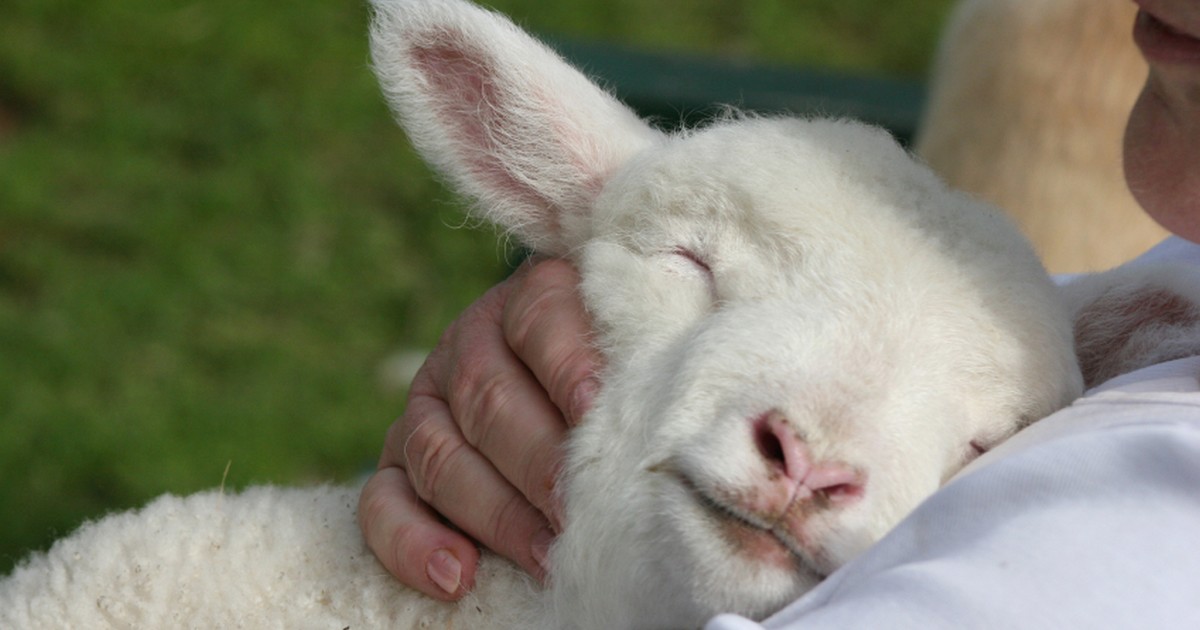 I almost flunked out of high school. The first time was in algebra, trying to solve polynomials. “Solving” means finding the roots of many terms. My translation? Trying to make sense of a heap of concepts. Good gravy.

After my algebra disaster, it was surprising how well I did in geometry. It’s not that geometry lacks concepts, but geometry drew me a picture. I could see it.

It is the same way when getting to know Jesus. During Epiphany, we celebrate the revelation of Jesus. Jesus is introduced to us. Who is He? Because people learn differently, the Bible uses many teaching methods to reveal Christ. It uses concepts, but it also draws pictures.

In John 1:1-3, John writes, if I may say, to the algebra students, using concepts. He says that in the beginning, Jesus was God and Jesus was with God. There are 13 terms in the Greek New Testament that are translated into English as “with.” See the polynomial. Withness is a polynomial concept. Try to resolve the root of that! The upshot is in the question, does it make any sense to say that one person is “with” himself? It could, if we make an error in resolving the root, but considering which term John used, the answer is, it doesn’t. So those verses reveal that Jesus is a person of the Trinity, because he “is” God, and yet is “with” God.

By this we understand the Trinity for sure. John could not be saying that the words Father and Son are just two titles for one person, so that the Father is in his own bosom. No, one person is in the bosom of another. God is the God of bosom, the Triune God.

The prophet Nathan, when confronting David over his sin with Bathsheba, used the word bosom in a tender image. He told David a story about a poor man who “had nothing, except one little ewe lamb … and it grew up together with him and with his children. It ate of his own food and drank from his own cup and lay in his bosom; and it was like a daughter to him.” (2 Samuel 12:1-3)

That lamb lay in his bosom, and it was like a daughter to him. Jesus, Lamb of God, is in the bosom of the Father, and He is the Son to Him.
Either from concepts like “is” and “with,” or from pictures like “bosom,” John gives an epiphany of the Trinity, and the Trinity reveals who Jesus is.