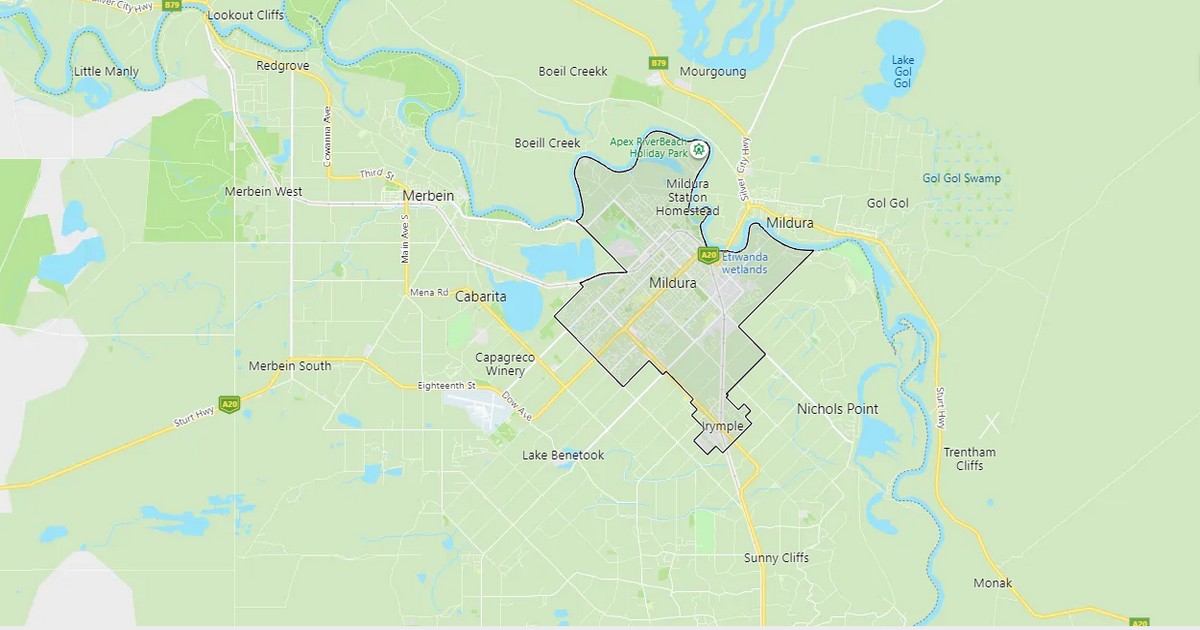 When iPhone got Apple Maps, Apple received a storm of criticism. The maps were inaccurate. Australian police issued a warning not to use them to get to the town of Mildura. It would leave users stranded in Murray-Sunset Nation Park, 70 kilometers off target, and in a dangerous place without proper preparation.

Jesus looks like He used Apple Maps. He was the King. He should have been on his way to glory. “He set his face to go to Jerusalem,” (Luke 9:51), turned onto the Cross road and arrived at shame.

The hallmark of kingdoms is glory. Jesus spoke of King Solomon “in all his glory.” Salome and her sons, James and John, used the words kingdom and glory as synonyms. She asked Jesus to give them high places “in your kingdom,” while they asked for the same places “in your glory.”

In the wilderness temptation of Christ, the Devil “showed him all the kingdoms of the world and their glory.” He promised, “I will give all this authority and their glory.” The kingdom and glory belong to Christ. (1 Peter 4:11; Hebrews 2:7; Revelation 1:6; 5:13) How was it temptation to offer him kingdoms and glory, when they are rightfully his?

Jesus told the twelve He would be “shamefully treated.” (Luke 18:32) When He said He must suffer many things and be killed, Peter rebuked him and said such things should not happen to him. Jesus wheeled on Peter and said, “Get behind Me, Satan! (Matthew 16:21-23) Why the strong reaction?

When we know the facts about crucifixion, we can see Peter’s point. Crucifixion is gruesome and grisly, ghastly and ghoulish, and yet Mark Goodacre says, “It was not merely the excruciating physical torture that made crucifixion so unspeakable, but the devastation of shame that this death, above all others, represented.” Crucifixion was so shameful, the Roman Senator, Cicero, said, “The very word ‘cross’ should be far removed not only from the person of a Roman citizen but from his thoughts, his eyes and his ears.” A king without glory, a shameful king, is a scandal and an offense.

The Devil’s promise was temptation because Christ’s road to glory was the Cross. Jesus was not lost. He knew the road. Afterwards he said, “Was it not necessary that the Christ should suffer these things and enter into his glory?” (Luke 24:26)

Necessary? Why? To save us, He had to undergo our shame. Peter’s problem, like ours, was revolt against needing so much from God, against his own shame put on display in Christ’s Cross. Peter was not protecting Christ’s glory, but his own, just like Satan, just like us.

Satan tempted Jesus to abandons sinners, but Jesus did not get lost on the way to the kingdom. Jesus came to seek and save the lost. He found us in our shame and saved us. We can’t afford glory. We must receive the grace of his shame for us. The Father exalts Jesus because of what Jesus did for sinners.