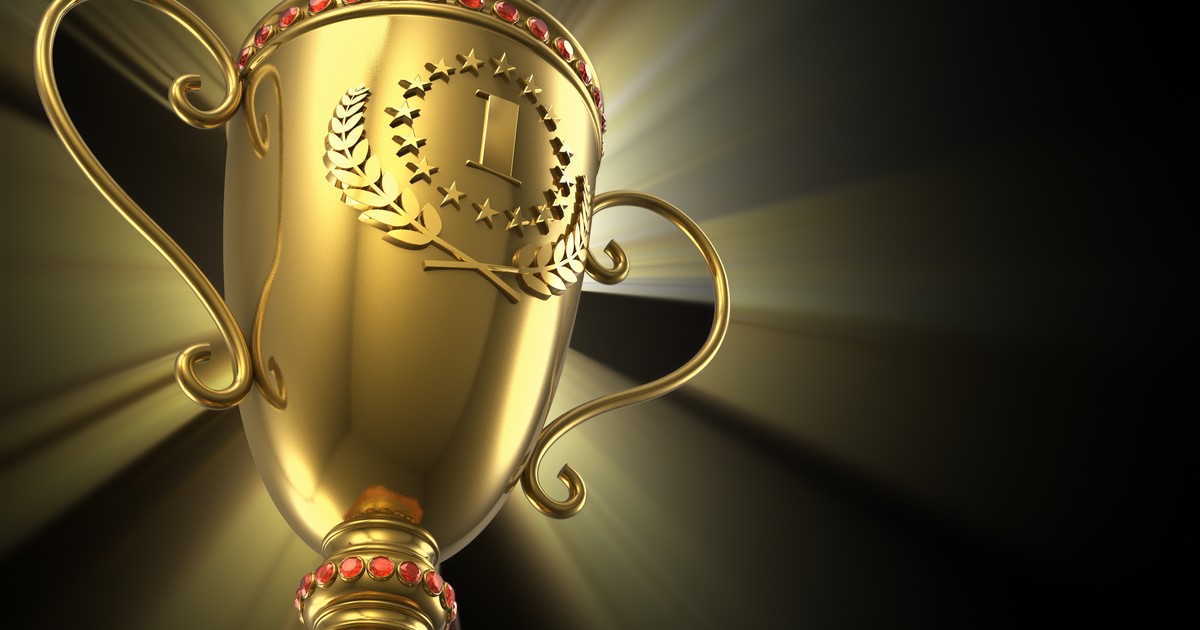 Hollywood royalty. Millions watch them in theatres. More millions watch them when their movies are on television. Still more watch them receiving Oscars, Golden Globes, Emmys, and People’s Choice Awards. In those pageants, the media rank their glory by what they wear, who their designers are, who does their hair, and who arrives with whom. They are royalty, so they go from glory to glory.

Not so with the King of Kings. Jesus is a strange king. He kept voluntarily hiding his glory. He hid his royal glory by his birth in poverty, life of suffering, crucifixion, and death. In burial, the hiding was complete. To feel the weight of his humiliation in burial, it helps to recall the prominence of his Kingdom in the Gospel.

Jesus entered Jerusalem in the style of a king. He was crucified as King of the Jews. Soldiers mocked him with a crown of thorns. People mocked him, saying if He was a king, He should come down from the cross and save himself. The repenting thief on the cross asked Jesus to remember him when Christ came into his kingdom.

The hallmark of kingdoms is their glory. In a doxology sometimes added to the Lord’s Prayer, we pray, “For thine is the kingdom, the power and the glory.” As King, Jesus was entitled to glory. With the prominence of his Kingdom in the Gospel, we could expect a display of glory. Instead, He was buried in dust.

The Bible pictures dust as the opposite of royal glory. The Lord said to King Jehu, “I lifted you out of the dust and made you ruler over my people Israel.” (1 Kings 16:2) In Hannah’s prayer, she said, “He raises the poor from the dust … to set them among princes and make them inherit the throne of glory.” (1 Samuel 2:8)

Instead of going from dust to throne, Jesus went from throne to dust. He buried himself in the grave we deserved, to give us his glory. He “calls you into his own kingdom and glory” (1 Thessalonians 2:12) He is “bringing many sons to glory.” (Hebrews 2:10) In the resurrection they “will receive the unfading crown of glory.” (1 Peter 5:4) Through the word of his burial, you are nominated for the King’s Choice Award, his gift to you.

Why was Jesus dead only until the Third Day?