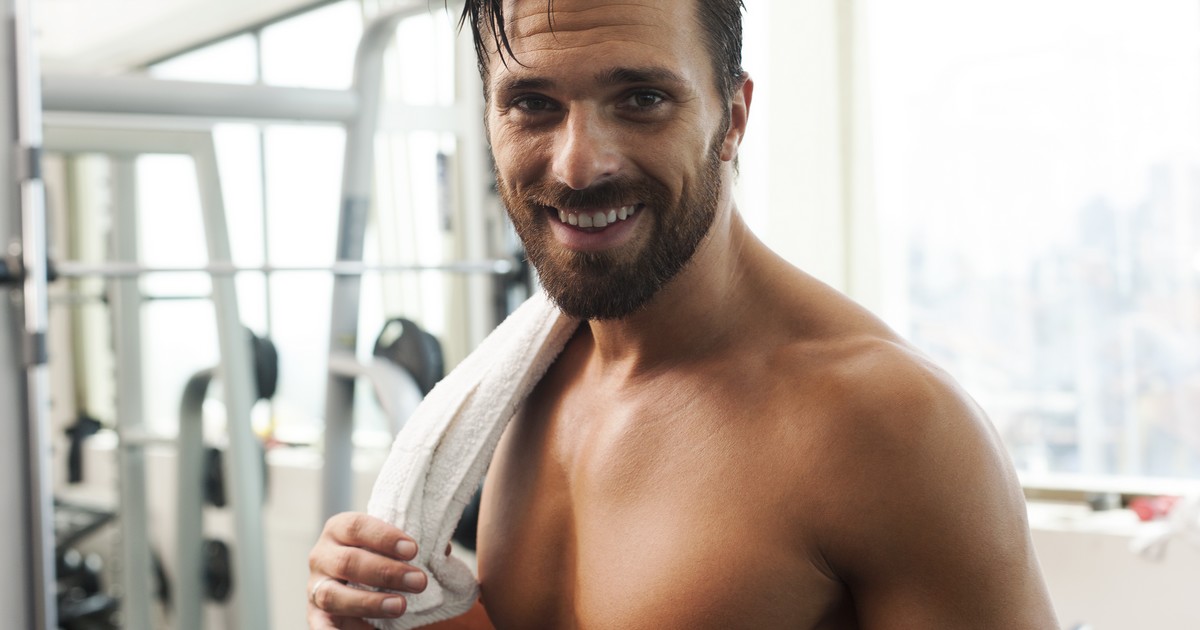 The week he was gone from work, no one knew where he went. When he came back, he didn’t say, and no one asked. He seemed to be himself, except he was not going on like he usually did about his healthy lifestyle.

In time he confided in a coworker. He’d gone out of state for surgery. He gave a thin explanation of his condition. The coworker asked, “Don’t any surgeons in this state do that kind of surgery.” He said, “Yes, but I was ashamed.”

“Everyone has health problems,” the co-worker said. “There’s nothing to be ashamed of in that.” “There is for me,” he said. “You know I’m all about healthy lifestyle. Every part of my life is ruled by health consciousness. Some people say I preach it. Getting this condition ruins everything. It makes everything I’ve done and said foolish. It’s humiliating. I didn’t want people to know.”

The Church teaches that death is one of five steps in Christ’s state of humiliation. But why? Everyone dies. Where’s the humiliation in that?

It was humiliation because death made Jesus look like the healthy lifestyle preacher who, in truth, was sickly. Jesus not only preached life. He said He is life, that He has life in himself (John 5:26), that He can give life (John 6:33), abundant life (John 10:10), and eternal life (John 6:40). He said, “I am the way, and the truth, and the life. No one comes to the Father except through me.” (John 14:6) Because He preached such things, for him to die seemed to ruin everything He had done and put the lie to everything He had said.

Jesus went so far as to claim that all of Scripture is about him and his power to give life. He said, “You search the Scriptures because you think that in them you have eternal life; and it is they that bear witness about me, yet you refuse to come to me that you may have life.” (John 5:39-40) As extreme as that is, He went further, saying, “Whoever finds his life will lose it, and whoever loses his life for my sake will find it.” (Matthew 10:39) Really? All Scripture is about him? We must lose our lives for his sake? Wow. If that’s not true, talk about vanity!

But if it is true, talk about the humiliation of his dying. Christ “humbled himself by becoming obedient to the point of death.” (Philippians 2:8) This Person, who is life, obediently died to give life to us who were dead in our trespasses and sins. (Ephesians 2:1, 5; Colossians 2:13) He snuffed the light of his life, hid his glory, and took our death-shame of sin.

Jesus willingly humiliated himself in death for us that we might live. “Christ died for the ungodly,” (Romans 5:6) “that through death he might destroy the one who has the power of death and deliver all those who through fear of death were subject to lifelong slavery.” (Hebrews 2:14-15) This He did openly, being crucified for the entire world to see, because he is not ashamed to call us his brothers. (Hebrews 2:11) and our bodies may rise from our graves to eternal life and blessedness.

You Are Nominated for the King’s Choice Award