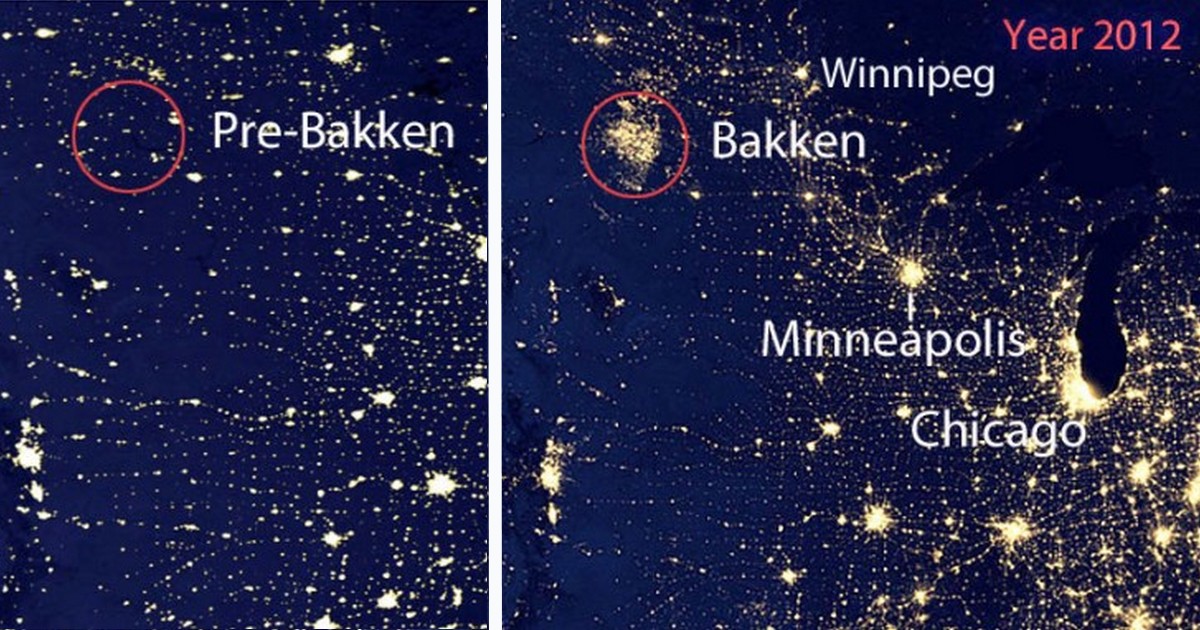 With the oil boom, it seldom is dark anymore at our farm. There is usually some light from gas flares. It’s not like the experience of darkness we used to have in the field when walking back to a truck or the yard. On nights with no moonlight, the going could get tough. One night the sky was overcast and a fog rolled in. My eyes were little help, but the lay of the field through the soles of my boots gave enough sense of where I was to make it back.

Blacker still was the night I learned that the wife of someone close to me was going to divorce him. The suffering coming on him gripped me. I was trapped for some hours staring into a bottomless pit of darkness that both pressed in and fled away at the same time. It was the menacing horror of being forsaken.

Much of Christ’s suffering on the cross was in daylight. People saw what was visible to the human eye. But then, there was an eclipse of the sun, and it got dark. “From the sixth hour there was darkness over all the land until the ninth hour.” (Mathew 27:45; Mark 15:33) During those hours, the sufferings of Christ were out of sight. They were invisible transactions within the Trinity. It is impossible to look into them.

But, in the darkness, the word of God was spoken. Near the end of those hours, when it was about the ninth hour, Jesus quoted Psalm 22:1, crying, “My God, My God, why have you forsaken me.” (Matthew 27:46; Mark 15:34) R.C.H. Lenski says, “The darkness and the agonized cry of Jesus go together.” Darkness and forsakenness.

Because of the Trinity, because the words Father and Son are not just two titles for one person, Christ’s cry of forsakenness is not just negative psychological self-talk. It is not a cry of self-alienation. This is the Father, who praised his Son when He was baptized, and who praised him on the Mount of Transfiguration, forsaking him. The Only Begotten Son of God, who had always been in the bosom of his Father (John 1:18), is deserted in darkness.

The Father did not forsake him because of any loss of faith. Jesus still called his Father, “My God.” Not long after that He said, “Into your hands I commit my spirit.” These are words of faith, just as in Psalm 22 where Messiah believes that God will deliver him in the end.

What, then, caused the Father to forsake his sinless, faithful Son? This was the forsaking that our sin deserved. “He made him who knew no sin to be sin for us, that we might become the righteousness of God in him.” (2 Corinthians 5:21) This is mystery upon mystery: the mystery of Christ’s forsakenness explained by the mystery of Jesus being our substitute.

We cannot see in the darkness, but we can hear and believe the Word.