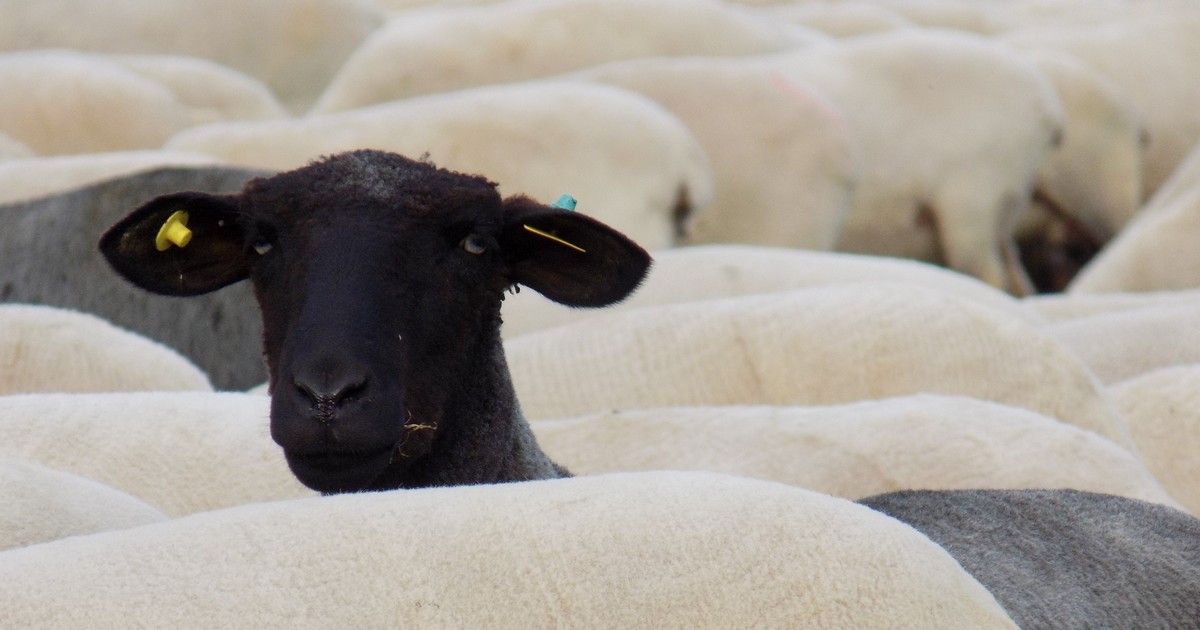 The children of a prominent family commissioned a biographer to write a book of family history. They warned him about the black sheep of the family, an uncle executed in the electric chair. The biographer said he could avoid embarrassment. “I’ll say he occupied a chair of applied electronics at an important government institution. He was attached to his position by the strongest ties, and his death came as a real shock.”

By contrast to the full truth, that’s how we usually speak of Christ’s crucifixion. We water down the embarrassment. In truth, the cross is a shame (Hebrews 12:2). Paul calls “Christ crucified a skandalon,” the Greek word for scandal. (1 Corinthians 2:23).

The cross is a scandal. Roman Senator Cicero said the very word “cross” should be “far removed not only from the person of a Roman citizen but from his thoughts, his eyes, and his ears.”

“In light of the crucified’s degraded status and the heinous nature of the punishment, Gentiles understandably and not surprisingly viewed the victim with the utmost contempt. Indeed, ‘crucifixion’ was a virtual obscenity not to be discussed in polite company. The cultured world did not want to hear about crucifixion, and consequently, as a rule, they kept quiet about it.” (Martin Hengel, Crucifixion in the Ancient World and the Folly of the Message of the Cross)

Notre Dame Professor Jerome H. Neyrey shows that the entire process from arrest to crucifixion and beyond was an extended series of degradation rituals. The purpose was not to try guilt and execute justice. It was to label the accused not only as one who did wrong in the case, but as a wholly shameful person in all that he was, did, thought, or hoped to be. The rituals made shame his total identity.

Classical authors report crucifixion had about 19 typical stages. Their purpose was progressive humiliation and loss of honor. We might list them, but crucifixion is so cruel, bizarre, and obscene that we might lose focus.

The apostles went everywhere preaching this scandalous Gospel: Christ crucified. In Corinth, Paul said, “I decided to know nothing among you except Jesus Christ and him crucified.” (1 Corinthians 2:2) They proclaimed God was this crucified Jew.

They said this totally degraded, absolutely dishonored Jesus could save us from our sins! They said Jesus was scandalized not on his own account, but by the shame of our sin that He was bearing for us. They said, “For the joy that was set before him he endured the cross, disregarding its shame, and has taken his seat at the right hand of the throne of God.” (Hebrews 12:2)

Passing from cross to throne, from shame to glory, He is able to bring many children with him to glory. (Hebrews 2:10) The glory He will give us includes even reigning with him. (2 Timothy 2:12) So Paul said, “I am not ashamed of the gospel, for it is the power of God for salvation to everyone who believes.”