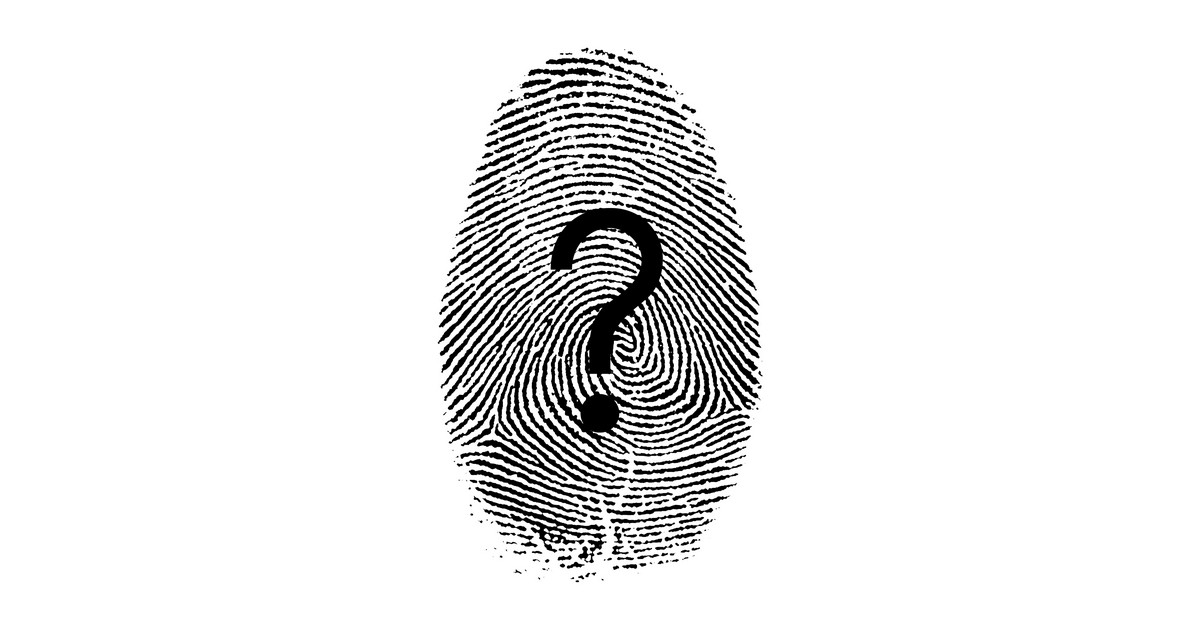 This is a presidential election year. There have been so many candidates. People wanted to know, who are these people, really? Who are these promise makers?

One of the parties started with four candidates. One candidate is a political veteran who has been known for decades. The others are less known. People wondered, who are they? Even about the veteran, media and political people ask, do we really know her?

Another party started with 17 candidates. Most of them are political veterans, but known mostly only in their own states. One is a national celebrity, but he never ran for office before. Media reports paint him as flexible in his positions. Pundits ask, who is he, really?

Many people had a similar reaction to Jesus.

Many thought Jesus was a political figure. Wise men from the east asked, “Where is He who has been born King of the Jews?” (Matthew 2:2) That title, King of the Jews, recently had been newly coined by King Herod for himself and himself alone. It was a political title, and the use of the title by the wise men sounded like political trouble from a rival. “When Herod the king heard this, he was troubled, and all Jerusalem with him.” (Matthew 2:3) They all wanted to know, who is Jesus, really?

The question, who is Jesus, persisted. The religious leaders feared that He was a threat also to them. When Jesus said, “My Father gives you the true bread from heaven,” and “I am the bread that came down from heaven,” they grumbled, saying, “Is not this Jesus, the son of Joseph, whose father and mother we know? How is it then that He says, ‘I have come down from heaven’?” (John 6:42)

In his home town of Nazareth, his neighbors said, “‘Is this not the carpenter, the Son of Mary, and brother of James, Joses, Judas, and Simon? And are not His sisters here with us?’ And they were offended at Him.” (Mark 6:3)

But, Jesus was “declared to be the Son of God with power, according to the spirit of holiness, by the resurrection from the dead” (Romans 1:4) The resurrection brings Christ from his state of humiliation, by which he voluntarily laid aside his appearance of glory, to his state of glorification, in which his Father made it plain that Jesus is his Son.

All Jerusalem knew of his resurrection because of the political turmoil about his empty tomb. The apostles and many disciples saw him alive. In one case, more than 500 disciples saw him at once. (1 Corinthians 15:6). “The graves were opened; and many bodies of the saints who had fallen asleep were raised; and coming out of the graves after His resurrection, they went into the holy city and appeared to many. So when the centurion and those with him, who were guarding Jesus, saw the earthquake and the things that had happened, they feared greatly, saying, ‘Truly this was the Son of God!’” (Matthew 27:52-54)

Why does it matter who He is? Because just like presidential candidates, if He is not truly who He says, He cannot make good on his promises. Jesus “was delivered [to the cross] for our offences, and was raised again for our justification.” (Romans 4:25) Jesus promises justification, the forgiveness of sins. Because Jesus really is the Son of God, because He is resurrected, He really gives justification. “If you confess with your mouth the Lord Jesus and believe in your heart that God has raised Him from the dead, you will be saved.” (Romans 10:9)

Combining Was Pretty Rough on Jesus

Jesus’ Senior Picture Was Not in the Newspaper