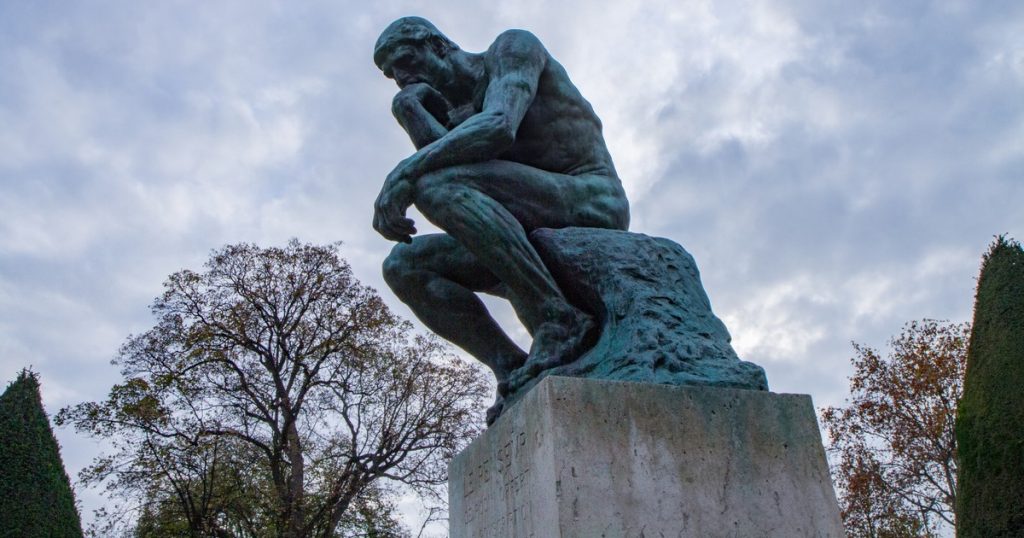 The Will in Conversion:
Protestant Rationalism versus Lutheran Adherence to Scripture

A recurring issue in Christian conversations is: What is the role of man’s will in conversion.

Fallen man’s will is a slave to sin, yet it fancies itself free. This fancy is a trait of being lost, blind, proud, at enmity against God, and dead.

In this article we will see:

To begin, much of American Christianity views this as a conflict between Calvinism and Arminianism. They have the impression that the universe of ideas about free will is completely embraced in those two isms, oblivious to Lutheran thought.

Calvinism, Arminianism, and Lutheranism all must deal with the two cases:

Calvinism first takes up the case of the saved. From Scripture, Calvinism reads that the saved are saved by the will of God. While reading Scripture, it uses reason to see what Scripture says. The use of reason by itself is not rationalism because what is feeding reason is the text. Reason is not feeding itself.

Arminianism follows the same structure, but just happens to begin with the opposite case, the case of the lost. That changes the conclusions, but the structure is the same. Realizing this error of structure will help us see our way to the truth when we reach the Lutheran teaching.

From Scripture, Arminianism reads that the lost are lost by their own will. While reading Scripture, it uses reason to see what Scripture says. So far, so good.

Just like Calvinism, when Arminianism comes to the second case, it reasons from its conclusions about the first case rather than backing up to begin the second case at the text of Scripture. This structure of rationalism is the same as the structure of Calvinism. The two differ only in starting with opposite cases first.

Of course, both Calvinism and Arminianism cite Scriptures in support of their teaching about their respective second cases. Procedurally, however, that was accomplished by backfilling proof texts. Rationalism, not the text of Scripture, forced the view of the second case.

Calvinists love to accuse of Luther of being inconsistent because he says the saved are saved by the will of God while the lost are lost by their own will. When they say inconsistent, they mean rationally inconsistent. To that we may gleefully admit because that frees us to be scripturally consistent. What we confess about both the saved and the lost is consistent with Scripture.

But if we must speak of rational consistency, we can compete on that ground. Can you think of anything more different than saved and lost? Why, then, is it rational to presuppose that two such opposite things must be alike? Who is being irrational? Doesn’t it make sense that the case of the saved and the case of the lost, being as opposite as can be, would work differently?

“It is God who works in you both to will and to do for His good pleasure.” (Philippians 2:13)

The lost resist grace by their own sinful wills.

O Jerusalem, Jerusalem, the one who kills the prophets and stones those who are sent to her! How often I wanted to gather your children together, as a hen gathers her chicks under her wings, but you were not willing! (Matthew 23:37; Luke 13:34)

“You stiff-necked and uncircumcised in heart and ears! You always resist the Holy Spirit.” (Acts 7:5)

Man is not to credit for salvation, and God is not to blame for damnation. We see this from Scripture, and this reading of Scripture is rational. But when reasons starts to feed itself premises for the next round of thought, it becomes rationalism, and falls into grievous error.

A Simple Map of Conversion Terminology