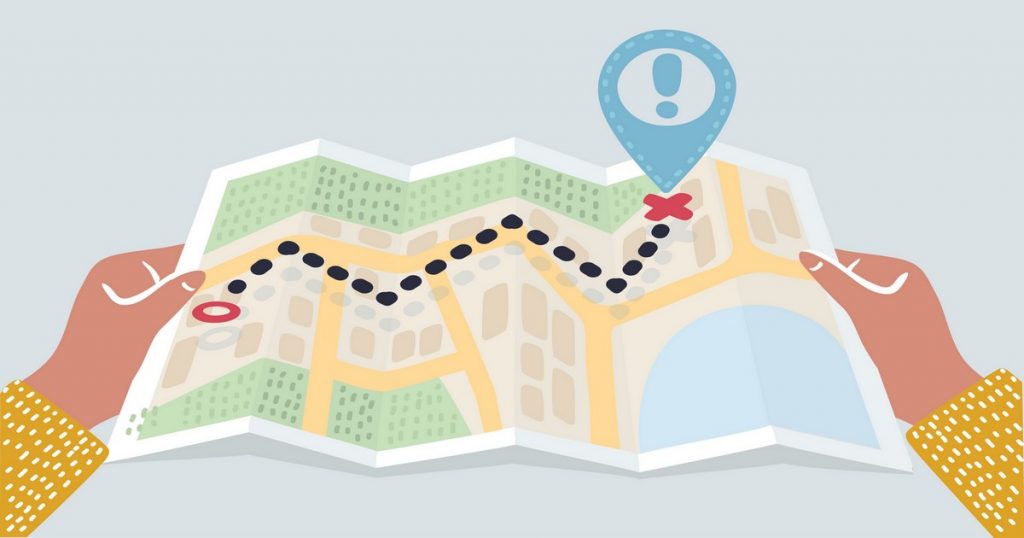 A Simple Map of Conversion Terminology

NOTE: This article may be downloaded as a PDF document.

On a recurring basis, online Lutheran discussions will confront you with terms like pelagianism, synergism, and monergism. You will see one participant claim that what another person said is wrong because it is pelagian. Maybe you ventured to speak up, and someone said your comment was synergistic. Makes for a fun time, right?

Luther answers this question in the Small Catechism when he explains the Third Article of the Creed:

I believe that I cannot by my own reason or strength believe in Jesus Christ, my Lord, or come to Him; but the Holy Spirit has called me by the Gospel, enlightened me with His gifts, sanctified and kept me in the true faith.[1]

The history of Christendom is littered, however, with contrary claims. Some claim that the power in conversion is completely man’s, from beginning to end. Some claim they begin their conversion but admit they cannot bring it to completion without the help of God. Others admit that they could not begin their conversion, that God begins it, but claim they add a finishing touch, even if only something feeble and little.

No matter how many names have been given to various views through history, all of them can be mapped into a simple two-by-two arrangement. This is so because there are:

From this we can see a simple way to map four possible positions:

A Greek word in the New Testament has become the root word for terms that name the four positions. The word is ergon. It speaks of power or work. For example, Philippians 1:6 says, “He who has begun a good work [ergon] in you will complete it until the day of Jesus Christ.” By adding the prefix mon from mono – one, alone, or singular – the term monergism speaks of the “work of one,” or the work done by a person alone. By adding the prefix syn – with, together, or combined – synergism speaks of more than one power working together and combing to produce an effect.

This gives us three simple words that are almost enough to map the terrain of ideas about whose power works to convert sinners to Christ:

If it were not for some extra messiness that the process of history added into talk and terminology about conversion, these three terms would be enough. In a three-term map, little distinction would be made between these two synergistic positions:

Both of those are wrong. Both are lethal, if they really are believed, since neither of them is faith in God alone. Each of them puts at least some trust in man for conversion. Consequently, many people do not bother much with distinguishing those two positions. Some consider distinguishing them as being just splitting hairs.

There are some advantages, however, to a four-term map that does distinguish the two kinds of synergism.

So, I am going to use a four-term map, and with that in hand, take a look at some history.

The Epitome of the Formula of Concord says:

We reject also the error of the gross Pelagians, who taught that man by his own powers, without the grace of the Holy Ghost, can turn himself to God, believe the Gospel, be obedient from the heart to God’s Law, and thus merit the forgiveness of sins and eternal life.[2]

The Pelagians get their name from a British monk named Pelagius. He became a fashionable teacher at Rome toward the end of the fourth and beginning of the fifth centuries. He was a moralist who denied the extent of man’s fallen condition taught in Scripture and by the church. With that denial, he portrayed sinners as still having the power on their own without the help of God, despite the fall, to repent and believe the Gospel.

In our map, Pelagianism fits here:

Augustine opposed Pelagius. The Augustinian-versus-Pelagian dispute was huge. It persists to this day. Augustine taught the full effects of the fall and sinful man’s helpless condition before the Holy Spirit regenerates him. He failed, however, to bring the church all the way over to the orthodox position of divine monergism.

The council of Carthage in 418 rejected Pelagianism. While many of the statements of the council are right and strong, the council still constitutes something of a settlement. As a result, many in the church were divine monergists, but many really were synergists of a sort that the Lutheran confessions call Semi-Pelagians. Further, the settlement only governed in the West. It had little impact in the East.

As a result, the Lutheran Reformation had to reject and condemn Semi-Pelagianism persisting in the church. The Epitome of the Formula of Concord says:

We reject also the error of the Semi-Pelagians, who teach that man by his own powers can make a beginning of his conversion, but without the grace of the Holy Ghost cannot complete it.[3]

In our map, Semi-Pelagianism fits here:

Semi-Pelagianism is at the root of the errors Luther exposed such as in penance, indulgences, spurious sacraments, purgatory, and so on. It is at the root of the horror of corrupting the mass from a sacrament Christ gives to the church into a sacrifice that a sacerdotal priesthood offers to God, along with a variety of abuses such as withdrawal of the Words of Institution from the laity by whispering them and the withdrawal of one of the elements from the laity.

To this day, many of the prominent differences between Romanism and Lutheranism stem from the Roman church’s Semi-Pelagianism. This is where works righteousness infects Roman teaching, and the disease spreads through the body of teaching.

The Joint Declaration on the Doctrine of Justification between Rome and the heretical Lutheran synods does not signal any change in the Semi-Pelagianism of the Roman church. It only signals a defection by Lutherans from divine monergism. The Joint Declaration means that since 418 AD, the outward church as a whole has not progressed from the Council of Carthage.

Luther’s dispute with Erasmus typified by his Bondage of the Will essentially picked up the dispute between Augustine and Pelagius. Luther did an immensely better job than Augustine because Luther not only purified Pelagian ideas, but he also purified Neoplatonic ideas from Augustine’s defense of divine monergism. The Bondage of the Will is not a confessional writing of the Lutheran church, and it contains errors. But the essential arguments Luther makes are incorporated into various parts of the Book of Concord where statements about this issue are without error because they are correct expositions of Scripture.

Luther’s defense of divine monergism was influential. With the rise of Luther, Calvin, Knox, and other divine monergists in the Reformation, large sections of the church were brought all the way over from Semi-Pelagianism to orthodoxy on this doctrine.

Factions of what historians call the Reformation remained synergistic, however. We see this in the Anabaptists, Arminius, the Wesley, and others. With various inventions such as prevenient grace, their formulation of synergism is different however from the Semi-Pelagianism of the Roman church. Prevenient grace means that, before the work of man to convert himself can begin, first God must begin the work.

In our map, these synergists fit here:

These synergists fiercely deny that man can begin his conversion without the prevenient grace of God, but they just as fiercely maintain the power of free will once prevenient grace is given. Wesley might be credited with trying to give God the glory for conversion, but that gets lost by lay people.

It gets lost because, let us be honest, the division of conversion into a beginning and completion might be artificial. That artifice was created by the Semi-Pelagians, and the Reformation synergists might be simply seizing upon that opportunistically. It gives them something to reverse – from man begins but God completes, to God begins but man completes – to seem like a reformation, while being essentially no different from the Roman position. This is the juncture at which there is a good criticism of my four-term map, and a good case for the three-term map.

I am sticking with the four-term map to track the confessions. In the Epitome of the Formula of Concord, in the next paragraph after the rejection of Semi-Pelagianism, the Lutheran church rejects this distinct kind of synergism, saying:

Also, when it is taught that, although man by his free will before regeneration is too weak to make a beginning, and by his own powers to turn himself to God, and from the heart to be obedient to God, yet, if the Holy Ghost by the preaching of the Word has made a beginning, and therein offered His grace, then the will of man from its own natural powers can add something, though little and feebly, to this end, can help and cooperate, qualify and prepare itself for grace, and embrace and accept it, and believe the Gospel.[4]

All four positions can be represented in a single map, as follows:

The Will in Conversion: Protestant Rationalism versus Lutheran Adherence to Scripture