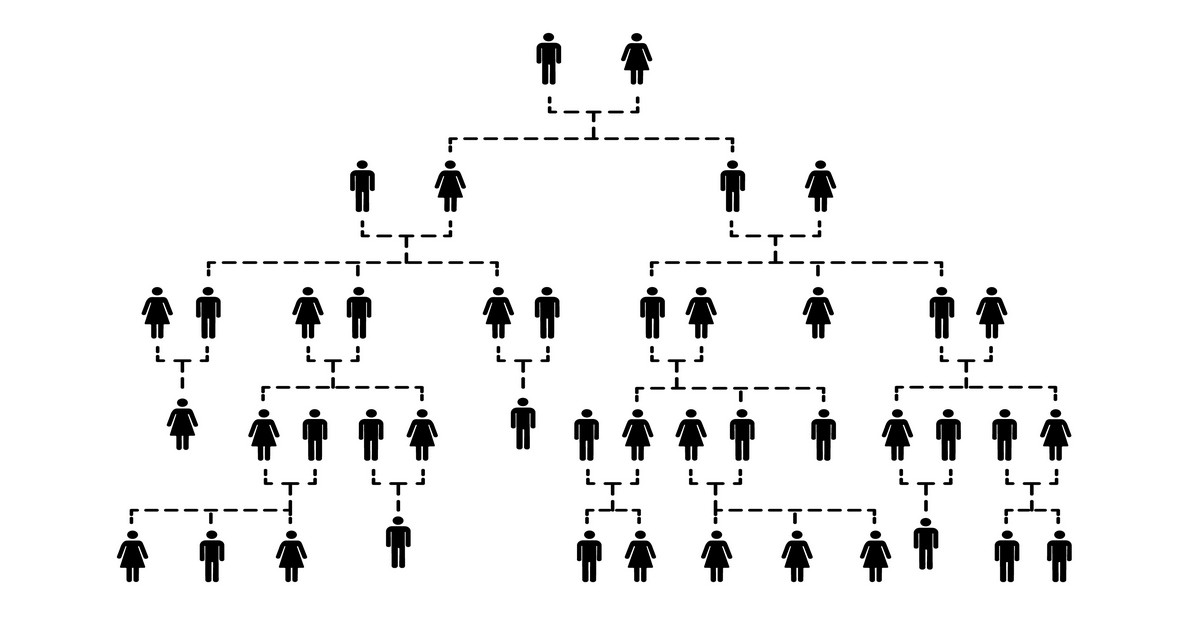 “The begats” is a listing of generations from Adam to Noah. It was repetitious and boring. In each generation, it says someone was born, had kids, lived awhile longer and they died. This repeats nine times. In the King James version, the wording was, the person “begat” sons and daughters. That’s why I call the listing the “begats.”

What was the use of dull, repetitious information about some ancient people? I couldn’t see it.

Something happens as we age. We attend more funerals. The people we know age with us, so more of them die. Thanks to Confirmation instruction, those nine repetitions of “and he died” in the begats echoed back to me before a funeral one day. Maybe, I thought, God repeated “and he died” nine times to help us see a truth, the bitter truth of death. Death is a truth. None of those nine people made it out of this world alive.

The begats were still boring, but not as useless as I had thought. They show truth that is best to accept while young. That’s why they have you read it in junior Confirmation.

That made me wonder, was there more of use in the begats? There was. Standing out like a lone tree on the prairie, one generation did not end with, “and he died.” Suddenly, something was different. “Enoch walked with God, and he was not, for God took him.” Enoch made it out of this world alive.

The begats were becoming more useful and less boring. There was still more.

God already had promised Adam and everyone descending from him that He would give his only begotten Son, Jesus Christ, to die for our sins, to redeem us from the curse of death and give us new life. Enoch heard the Gospel, believed it and by faith received the grace of walking with God.

The begats show the bitter truth of death, the sweet truth of the resurrection, and the gracious truth of walking by faith with God. Now they are not boring. They are the blessed begats.