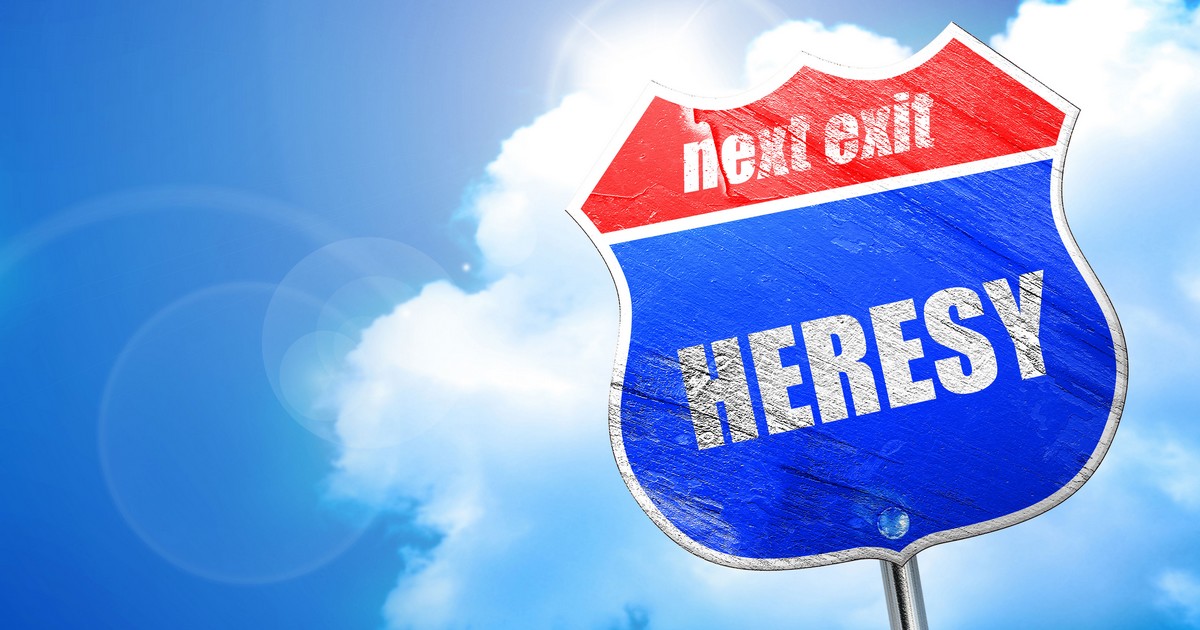 Our desire for self-justification cannot abide the Incarnation. It is a scandal that we should need God to come to us in this way to save us. Did it take all this? Are we so bad? Are we so powerless?

See the Christ child with our eyes, not with the mind’s preconceived notions. What does He do? He cries one way when hungry, another when tired, and another when He has messed his diaper. He cannot walk, speak, or see past two feet. He has no teeth, cannot digest adult foods, and he nurses. He burps, teethes, crawls, and toddles, and he ruins things in the house because of his childishness, like every other child.

He was humiliated by being born in poverty, living a life of relentless suffering, being crucified, dying, and being buried.

The human body is corruptible. Was it necessary for God to corrupt himself for us?

All this floods us with scandal. This offends, drives away, forces to stumble, pushes into betraying and deserting, and causes us to sin the one sin of refusing God’s mercy as it is in Jesus.

Maybe our desire for self-justification has gotten lucky. Maybe one scandal of the Incarnation can save us from the other. The first scandal is about our needing Christ this way. The second scandal is about how God becoming man could be true. Have we taken the idea of the God-man seriously enough to be scandalized by it?

Ah, that’s our out. We can use the second scandal to make the Incarnation implausible, saying, God could not become man. Then we won’t have to face the first scandal of our sin demanding such humiliation of God (not that the Incarnation itself is part of his humiliation, though to human reason, it seems to be).

So Monophysitism could be an out. We could say, instead of Jesus Christ is come in the flesh, that Christ’s divine nature absorbed his human nature in such a way that human nature has been changed into Deity. Then we wouldn’t have to take his human nature seriously. Scandal erased. Problem solved.

Or Sacramentarianism could be an out. We could say that the divine and human natures in Christ are united in such a way that neither has real communion with the other. We’re on a roll.

Or Nestorianism could be an out. We could say that Christ is not one person, that the Son of God is one, and the Son of Man is another. The humiliation, again, evaporates, and our problem about justification is solved. We can justify ourselves.

Or we could say that God and man are only titles, not natures, or that to say God has become man is only a manner of speaking, not a reality.

In fact, our ingenuity, fueled by the deepest motivation of all, self-justification, will know no bounds in inventing ways to just undo Christmas. And since we must undo it, or die, die to self and live to Christ, we might as well take the most direct route, Arianism, and just deny the deity of Christ outright.

That’s right. Then we could get back to saving ourselves, mercilessly. Heresy begins in earnest on Christmas Day because Christ Jesus has disturbed our comfortable world by letting himself be born to a milk giver, to save us from our sin, and bring us home to the Father, the Son, and the Holy Spirit.

You Are Nominated for the King’s Choice Award