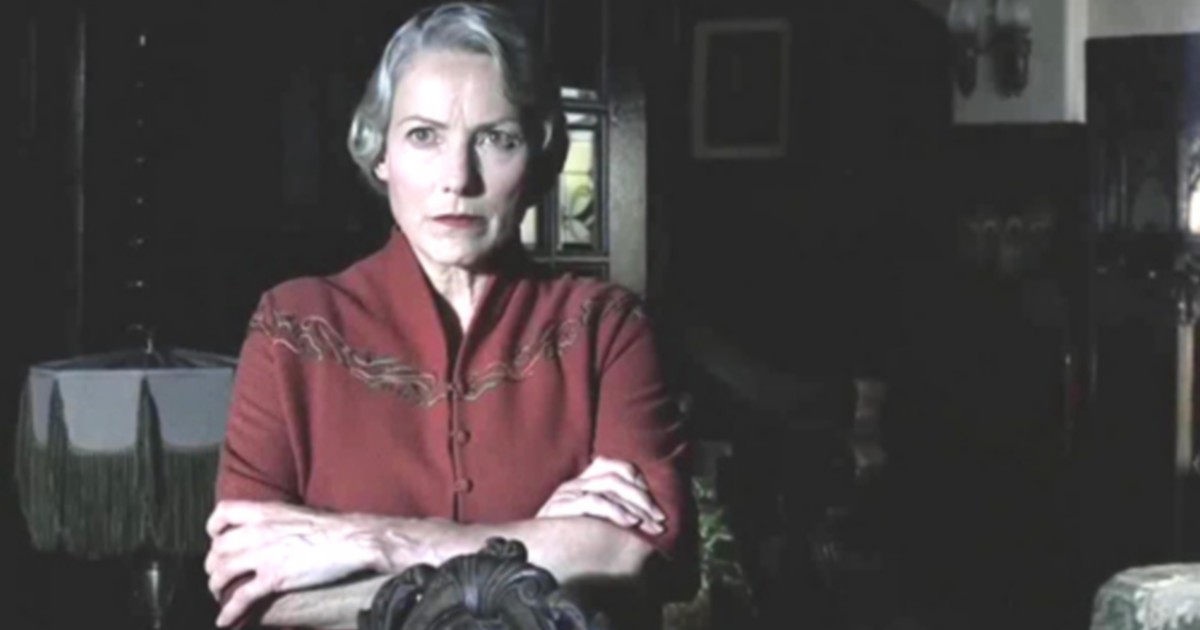 At Landsberg, Germany, as the U.S. Army occupies and loots the defeated German town, Capt. Lewis Nixon carries on his quest for Vat 69, a Scotch blended whiskey. He has become a drunk, but will drink only the best. He finds a house that looks rich enough to have some. Inside, the home is well appointed. He sees a framed photograph of a high-ranking officer, looks at it, and drops it. The officer’s wife appears behind him. She looks at the broken glass, then at Nixon. She glares at him defiantly.

Outside Landsberg, the army liberates a concentration camp of wasting survivors and corpses. Local civilians deny knowing anything about it. Gen. Maxwell Taylor orders them, ages 14 to 80, to clean it up and bury the dead.

Nixon sees charred corpses carried one by one. He sees the same woman, finely dressed, doubled over, trying to drag a dead body from a pile. She meets his gaze, still with an air of defiance, the arrogant kind that festers into impotent rage.

When an exalted person is forcibly brought low, that is humiliation, but the person is not necessarily humble. He is humiliated by force, not by his own humility. Nixon saw that in the woman of rank.

Although Jesus came from heaven and ranks with the Father and the Holy Spirit, He was humiliated in five stages: birth in poverty, life of suffering, crucifixion, death, and burial. But Jesus is different from the officer’s wife because his humiliation was voluntary. His own humility brought on his humiliation. No one forced it on him. “He humbled himself by becoming obedient to the point of death, even death on a cross.” (Ephesians 2:8)

When Jesus was arrested, “One of those who were with Jesus stretched out his hand and drew his sword and struck the servant of the high priest and cut off his ear. Then Jesus said to him, ‘Put your sword back into its place. … Do you think that I cannot appeal to my Father, and he will at once send me more than twelve legions of angels? But how then should the Scriptures be fulfilled?’” (Matthew 26:51-54)

Laying aside twelve legions, Jesus volunteered. He said, “I lay down my life that I may take it up again. No one takes it from me, but I lay it down of my own accord.” (John 10:17-18)

When Jesus spoke that way, “Many of them said, ‘He has a demon, and is insane; why listen to him?’” (John 10:20) With them, we are tempted to think we are above needing him to humiliate himself for us. The Holy Spirit calls us to contrition and faith. He calls us to see the enormity of sin, and the humble power of Jesus to save.