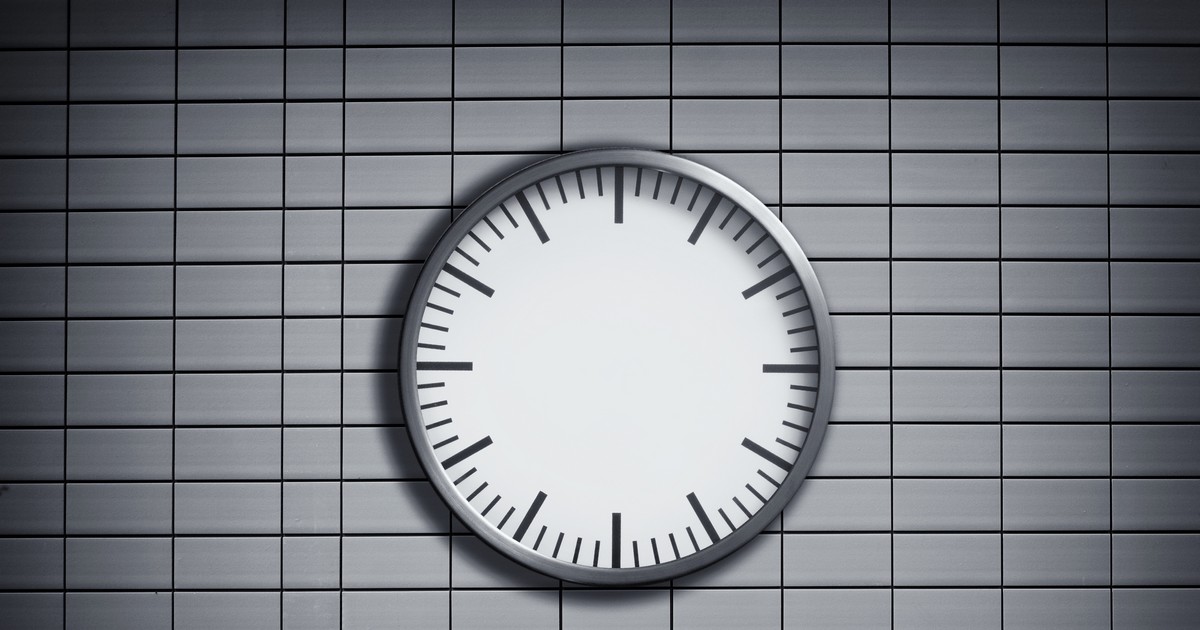 Frequently I hear it said, as a refutation of this or that orthodox proposition, “In this day and age,” that proposition is absurd. There are many variant formulations of the idea. Sometimes it is stated as, “This is the 21st century. We are not controlled by the darkness of the past.”

Leaving aside for the moment whatever particular proposition is being refuted, let’s look at a different issue arising from this: the source of authority, which is Scripture alone.

The fundamental epistemology of “in this day and age” is nothing better than a mere zeitgeist, as if the First Commandment said, “You shall have no other zeitgeist before now.”

It might seem convenient to have an evolving Word of God, because it leaves us prerogatives to approach Scripture on a smorgasbord basis, eating only what we like.

But be careful what you ask for. If Scripture is evolving, then the foods you like also are subject to being evolved into oblivion. You like the Gospel? You like forgiveness of sin? How quaint. On your “day and time” epistemology, they will evolve away. Time will march past them. The Gospel and your forgiveness will lie in a dark past.

Under the guise of being so accepting and nice, the final cruelty lurks: the cruelty of no gospel. With no gospel, even the notion of your own self will become a quaint anachronism. Without the Gospel, a stable Word of a stable God, you will not be saved from evolution, to say nothing of not being saved from your sin. With evolution of the Word of God, you already, right now, have neither significance nor value.

Tolerance for Only a Slight Variation from the Truth