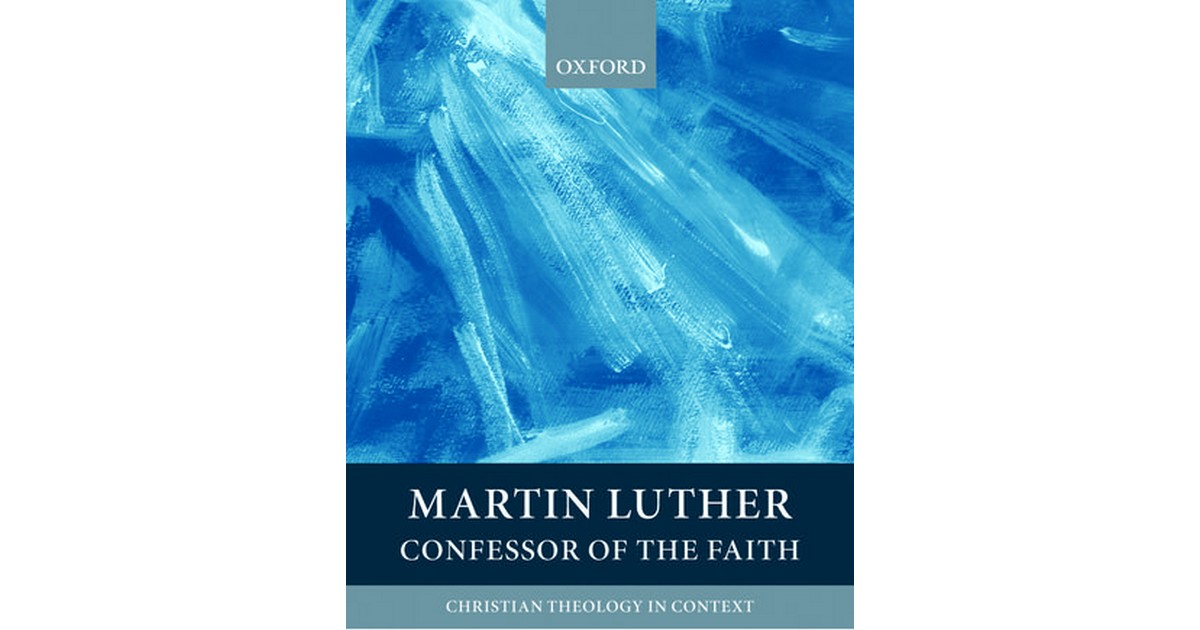 Sixteenth century  humanists were already changing biblical exegesis by finding ‘a literary method for handling the narrative construction of the Bible as a whole … where discrete biblical meanings congealed in a coherent body of knowledge.’ Luther contributed to that search by providing a metanarrative that recognized the dilemma of the sinner and delivered God’s salvation, categorizing the biblical message as law that condemns sinners and gospel that resurrects children of God.

Over the following decades Luther’s presupposition that God’s Word is a living, creating instrument became intimately connected with defining this metanarrative of God’s interaction with his human creatures. As he abandoned the allegorical method as his orienting hermeneutic, he slowly became convinced that Scripture’s meaning lay not in ‘the system of signification of the text’s exoteric or esoteric meanings but rather in what the text actually did to him and for him.’  He proposed that the story of God’s creation, redemption, and sanctification of fallen humankind proceeds out of Scripture and into the life of the congregation through the use of its message. This message functions in oral, written, and sacramental forms as the law kills and the gospel makes alive. ‘Alive’ for him meant living by faith in Christ, in the vertical dimension of life, and loving the neighbor in its horizontal dimension.”