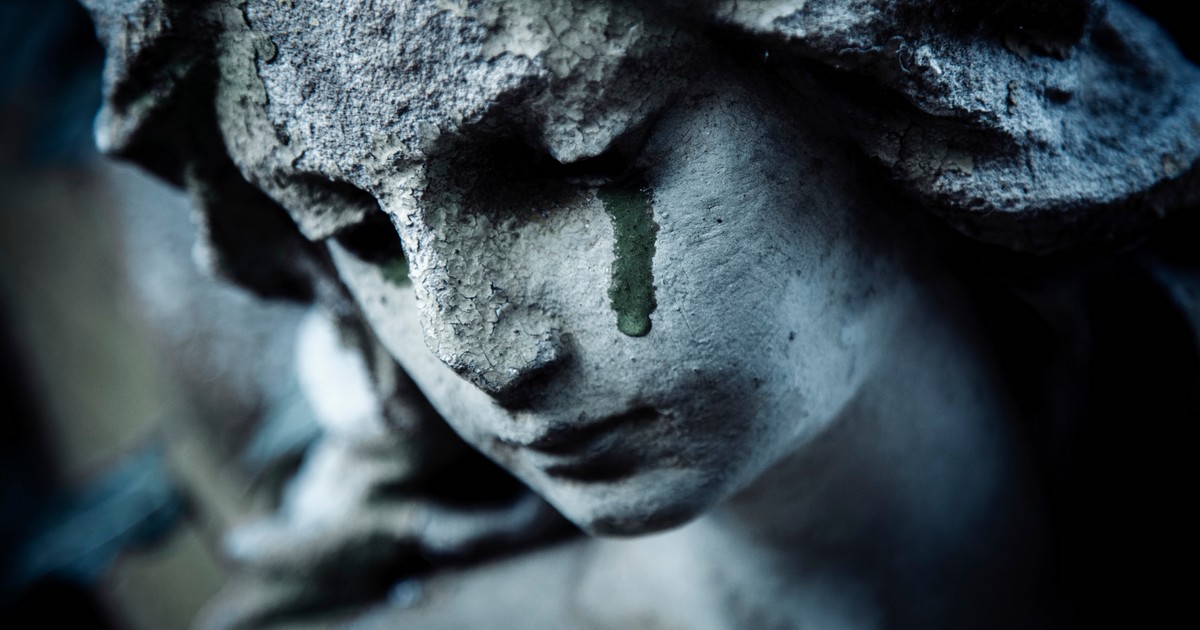 We are now about to discuss the saddest chapter in the whole history of mankind.

Think of it: man is unable to bring about his reconciliation with God, and so God Himself accomplished it by surrendering His own Son and placing Him under the obligation and curse of the Law. God has thus graciously prepared the way for men to exult that they are now “justified by His blood,” the blood of Jesus Christ, and “are reconciled to God by the death of His Son” (Rom. 5:9-11). Yea, through Jesus Christ, by whom they have now received the reconciliation, they are to rejoice in God Himself as their gracious God (v. 11) and in the hope of the glory of God (v. 2).

But instead of praising the compassion and love of God, man has criticized and keeps on criticizing the divine method of reconciliation as unnecessary, as unworthy of God, as self-contradictory and unjust, as utterly unsuitable, as too juridical, etc.