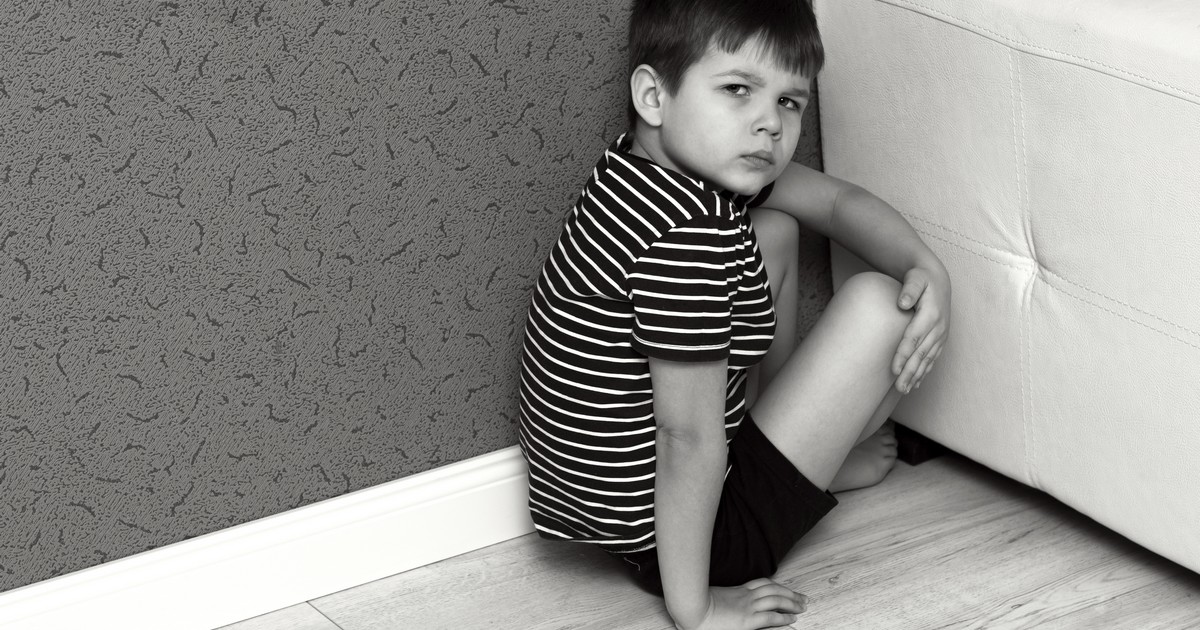 A mother ordered her naughty son to sit in a corner. After a few minutes, he told his mother, “I’m sitting down on the outside, but I’m standing up on the inside!” He obeyed, but he didn’t submit. The conflict of wills between two different persons remained.

In Gethsemane, the Father told his Son to go and sit in the biggest corner ever, the corner of the sins of the whole world. He was to sit, not for any naughtiness of his own, but for the iniquities of us all. He obeyed. He went to the cross. Is that all, or did He also submit? Did Jesus sit down on the outside while standing up on the inside?

Jesus prayed, “My Father, if it be possible, let this cup pass from me; nevertheless, not as I will, but as you will.” (Matthew 26:39) Suppose there were no Trinity.

Suppose “Father” and “Son” were just different titles for the same person. What would it mean to say that Jesus submitted to his Father? Is there any such thing as submission with only one person? If God were a one-person god, Jesus would be talking only to Himself. He would not be giving up His will for the will of His Father.

Because the Son and the Father are different persons, one person is speaking to another. Prayer is real. It is not psychological self-talk. When Jesus says to His Father, “Let this cup pass from me,” one person is speaking to another. The Father wants the Son to go to the cross. The Son does not want to go. This is a dreadful temptation to a conflict of wills. Prayer deals with real issues between real persons.

The language “not as I will, but as You will” reveals the temptation clearly: “I will” versus “You will.” The I and the You are real. “I” refers to one Person. “You” refers to another. The temptation shows the distinction of the Persons of the Trinity. They are different enough for Jesus to experience temptation to a conflict of wills, sweating blood.

The temptation was resolved by submission. The Son submitted to the Father. Through the submission of Christ, the unity of the Trinity was preserved. Because his submission was ready, the temptation did not lead to sin. R.C.H. Lenski says, “From the first word of the prayer to the last Jesus submits to his Father’s will.”

In Gethsemane we are not viewing melodrama. Because of the Trinity, both the temptation and the submission are concrete — a sweaty, bloody affair. The innocence of the suffering of Christ goes beyond obedience to submission. He sat down not only on the outside, but on the inside, in our corner, for us, for our sins.

Jesus’ Senior Picture Was Not in the Newspaper

“You don’t understand what you read,” she said