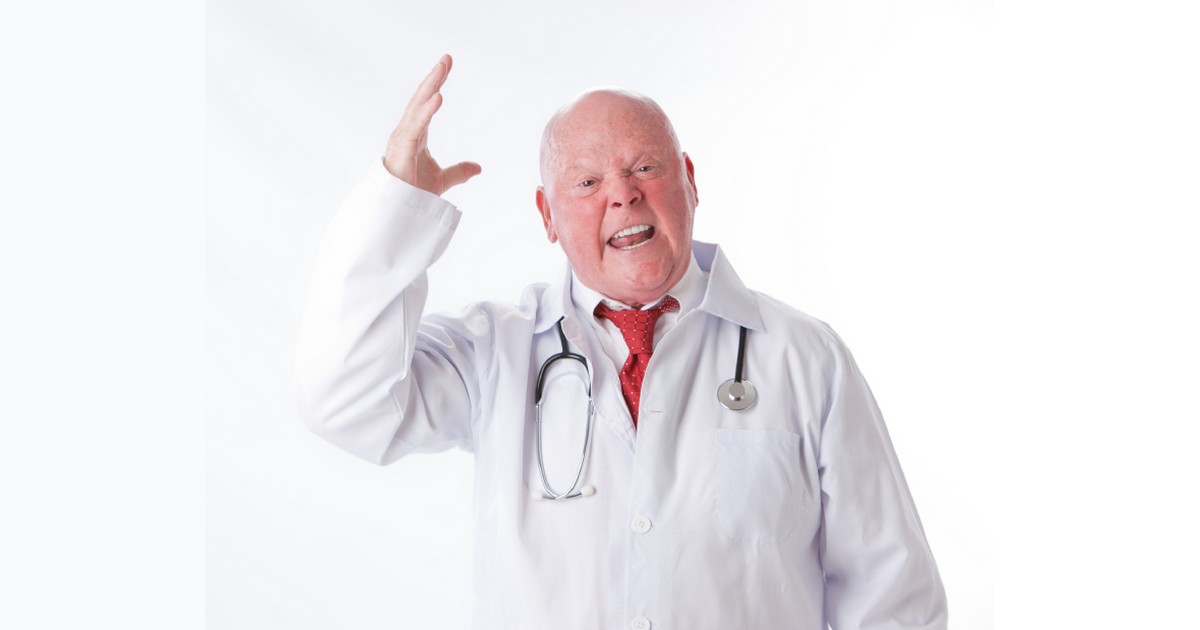 In the British television show, Doc Martin, the newly arrived doctor in a small village is annoyed by villagers using the waiting room of his surgery as a social club. They assemble without having medical complaints. Doc Martin rudely tells them, “If you don’t have an actual medical complaint, just get out.”

John the Baptist did that too, with people who came without spiritual confessions.

John proclaimed a baptism of repentance for the forgiveness of sins. People were baptized by him, “confessing their sins.” (Matthew 3:6)

But then John saw some coming without confessing sin, without repenting. He said, “You brood of vipers! Who warned you to flee from the wrath to come?” (Matthew 3:7) He outdid Doc Martin with that one. Without confession and repentance, John did not baptize. This is important to know later when Jesus came to John to be baptized. What did Jesus need to be baptized for?

So, when Jesus came to be baptized, “John would have prevented him, saying, ‘I need to be baptized by you, and do you come to me?’ But Jesus answered him, ‘Let it be so now, for thus it is fitting for us to fulfill all righteousness.’” (Matthew 3:14-15)

Jesus already was righteous. He came from heaven that way. He had no sin, nothing to repent about. What did He mean?

Luther says Jesus accepted baptism from John because “he was entering into our stead … becoming a sinner for us, taking upon himself the sins which he had not committed, and wiping them out and drowning them in his holy baptism.” (AE 51:315) Jesus came to Doc Martin with an actual problem, our disease of sin.

The atonement already was under way at the river Jordan. Jesus already was carrying our sins. Being substituted into our place as sinners, He substituted himself into the repentance that was due from us. In his state of humiliation, Jesus confessed and repented for us without himself deserving condemnation. He presented his confession and repentance on our behalf to the Father, and the Father credited us with these merits of Christ.

The baptism of Jesus is offensive. It tells us we need to repent. Worse, it says we cannot repent, so Jesus had to do it for us. It says we have to take charity; we are charity cases. That’s what happens when Christ’s beloved Church baptizes us into the Name of the Father, Son, and Holy Spirit. In baptism, Christ gives to each one personally the gift of his repentance for us, and then his repentance lives in us, for the forgiveness of sins.

What Did Jesus Have To Lose?