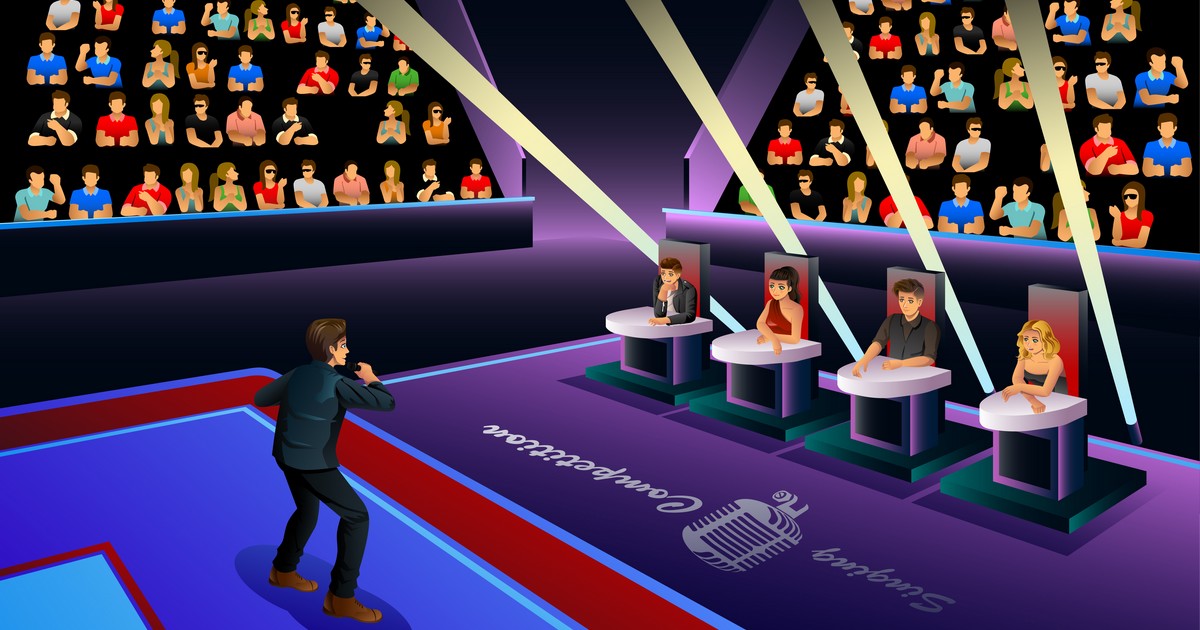 Television has many talent competitions. Big hit shows include Pop Idol, American Idol, Britain’s Got Talent, America’s Got Talent, The Voice, and The X Factor.

Sometimes the choice of judges is controversial. Highly accomplished vocal performer, Sir Tom Jones, took a swipe at The X Factor’s Simon Cowell, saying he is not qualified to judge because he has never sung live on stage himself. Jones refused to become a judge until he knew his fellow judges were musicians too. He said, “I watched other talent shows [thinking] how can this person … give singers advice if they’ve never gone through it themselves?”

Jones is on to something. To judge, it helps to have “walked a mile in their shoes.”

This is more important in spiritual judgment. When Jesus said, “Judge not,” He went on to say, “That you be not judged, for with what judgment you judge, you will be judged; and with the measure you use, it will be measured back to you.” (Matthew 7:1b-2) He also said, “Do not judge according to appearance, but judge with right judgment.”  (John 7:24)

So, Jesus is not against all judgment. He is against unfair, unqualified judgment. Jesus himself will judge. Based on many passages in Scripture, the Apostles Creed says, “He will come to judge the living and the dead.”

Can we say to Jesus, “Who are you to judge me” or “You don’t know what I am going through?” Has Jesus walked a mile in our shoes?

Before Jesus is exalted as judge, first He voluntarily humiliated himself to be tempted and suffer completely as we do. While Jesus gave the Law through Moses, He also was “born of a woman, born under the Law, to redeem those who were under the Law.” (Galatians 4:4-5) He “was in all points tempted as we are, yet without sin,” and thereby He can “sympathize with our weaknesses.”  (Hebrews 4:15)  He is not what Jones objects to, a judge of singers who himself never sang.

Jesus is exalted to the place of judge because He is humble. “He humbled Himself and became obedient to the point of death, even the death of the cross. Therefore God also has highly exalted Him and given Him the name which is above every name, that at the name of Jesus every knee should bow.” (Philippians 2:8-10)  “Worthy is the Lamb who was slain to receive power.” (Revelation 5:12)

Jesus has done everything He judges. He will judge by a standard of fair notice in the Word that He preached. “The one who rejects me and does not receive my words has a judge; the word that I have spoken will judge him on the last day.” (John 12:48) By his sufferings, He earned for us the way out of judgment, which is the forgiveness of sins. “He who hears my word and believes in Him who sent Me has everlasting life, and shall not come into judgment, but has passed from death into life.” (John 5:24)

The Saddest Face I Ever Attempted To Paint