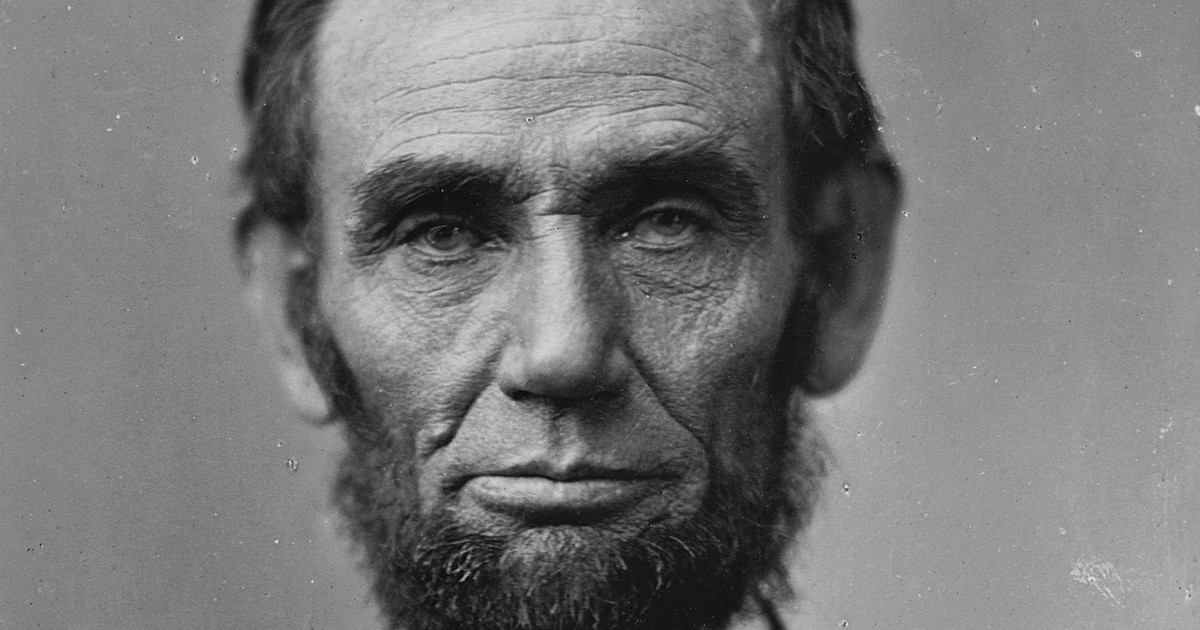 Artist Francis B. Carpenter said Abraham Lincoln had “the saddest face I ever attempted to paint.” His law partner said Lincoln’s “melancholy dripped from him as he walked.” His life was an unceasing litany of sorrows, tragedies, and dangers leading to the Civil War. With many assassination threats, finally he was shot on Good Friday, 1865.

Jesus died on Good Friday. He too was a man of sorrows. His life was constant suffering, opposition, and threats.

Jesus would “suffer many things and be treated with contempt?” (Mark 9:12) People said He was a sinner, glutton, drunkard, blasphemer, was insane, and had a demon.

In his home town, people ridiculed Jesus for his family’s low station. Authorities ridiculed him for lacking education. A Samaritan village refused him lodging. The Gadarenes begged him to leave their region. “Not even his brothers believed in him.” (John 7:5) His own family “went out to seize him … saying, ‘He is out of his mind.’” (Mark 3:20-21)

During infancy, King Herod tried to kill him. In his home town, “They rose up and drove him out of the town and brought him to the brow of the hill on which their town was built, so that they could throw him down the cliff.” (Luke 4:29) Crowds picked up stones to kill him. (John 8:59; 10:31) After a trip to Judea, he “would not go about in Judea, because the Jews were seeking to kill him.” (John 7:1)

The Pharisees conspired how to destroy him. (Matthew 12:14; Mark 3:6) When he healed a man with a withered hand, the scribes and Pharisees “were filled with fury and discussed with one another what they might do to Jesus.” (Luke 6:11) “The scribes and the chief priests sent spies, who pretended to be sincere, that they might catch him in something he said, so as to deliver him up to the authority and jurisdiction of the governor.” (Luke 20:19-20)

A crowd cried crucify Jesus and give us Barabbas. That name says two things about the rejection of Jesus. “Bar” means “son of,” and “abbas” means either “his father” or “the father.” Translating it as “son of his father,” what man is not the son of his father? That name signifies the most generic man, to say “Give us anybody but Jesus.”

Translating it as, “son of the father,” once more, the Trinity is at the center. “This was why the Jews were seeking all the more to kill him, because … he was even calling God his own Father, making himself equal with God.” (John 5:18) They hated Jesus for revealing the truth of the Trinity, the truth that Father, Son, and Holy Spirit, though three persons, are one God and equally divine. To choose Barabbas as “son of the father” is to reject Jesus as Son of the Father and to reject the Trinity.

The saddest face is the Savior’s, when people refuse the forgiveness of sins through the name of the Father, Son, and Holy Spirit.

The Silver Spoon Jesus Left in a Drawer