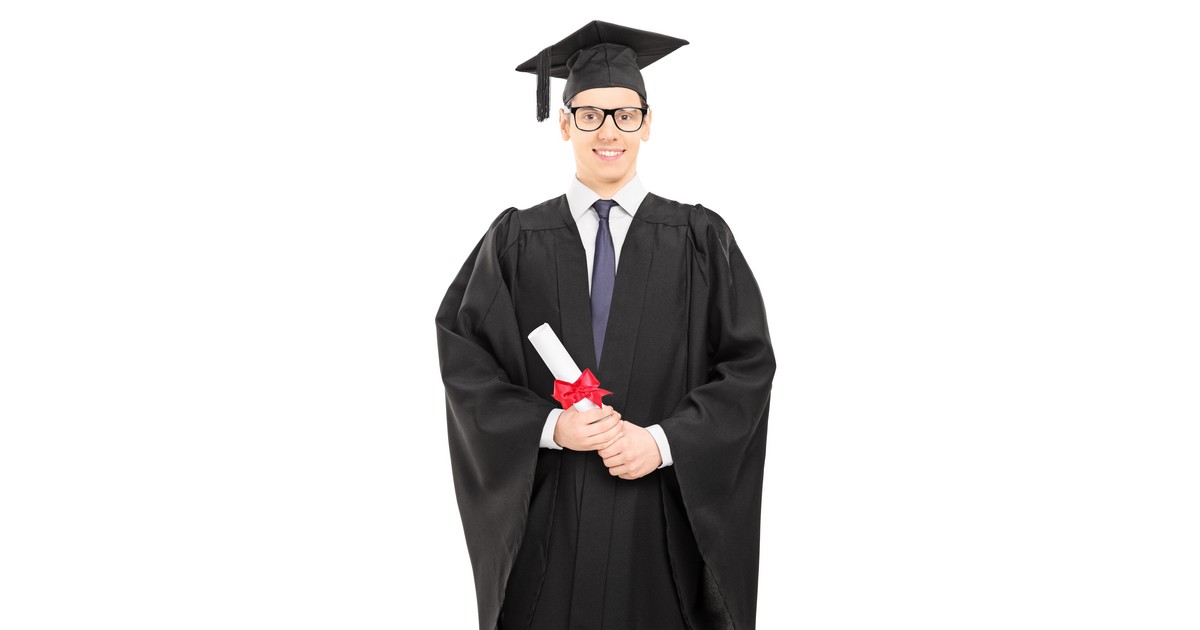 I redesigned my Dad’s ’69 Chevy pickup. From a stop sign on a side street, I pulled into an intersection entering a 4-lane avenue. Wham! I hadn’t seen that car to my left. The officer gave me a date to appear. Wearing my Sunday suit, I walked 20 blocks to court. The judge asked, “How do you plead?” “Guilty.” “Your fine is $40.” In 1970, that was a pile of money for a high school junior. The judge wanted it all, now. I didn’t have it. My imagination conjured severe consequences.

The judge’s laser-targeted eyes shifted from me to something behind me. I looked where the judge looked. My Dad had followed me to court. He had been sitting quietly in the back, but now was coming forward with a check already made out. His love for me was showing.

The next year, our class was supposed to submit our senior pictures to the newspaper. Local businesses sponsored them in the graduation edition. Dad was the manager of a business that was going to sponsor mine. Through neglect, I failed to get my picture to the paper. When the edition came out, Dad was deprived of showing his regard for me. He suffered.

But in his state of humiliation, Jesus passed through five steps: birth in poverty, life of suffering, crucifixion, death, and burial. In that fifth step, one of the things that made it a humiliation was that the Father’s love for him was silenced.

In Psalm 88, Jesus speaks ahead of time about his burial. He said, “Is your steadfast love declared in the grave?” (v 11) It is not declared. The grave silenced the Father’s love. Jesus was deprived the honor of love’s declaration, and the Father was deprived of showing his regard for his Son. They both suffered. Instead of a senior picture in the newspaper, Jesus went to the grave. Burial humiliated Christ because dust hid the Father’s love for him under wrath for our sin. The Psalm says,

I am counted with those who go down to the pit;
Adrift among the dead,
Like the slain who lie in the grave,
Whom You remember no more,
And who are cut off from Your hand.
You have laid me in the lowest pit,
In darkness, in the depths.
Your wrath lies heavy upon me.

Derek Kidner says, “There is no sadder prayer in the Psalter.” For our sin, Jesus descended from the bosom of the Father to burial and banishment by his Father. He did this to bring us to his Father. “Christ also suffered once for sins, the righteous for the unrighteous, that he might bring us to God.” (1 Peter 3:18) Through the burial of Christ when the Father was silent about his love for him, the Father openly declared his love for us. In our burials, we have the hope of the resurrection. Through the humiliation of his body being buried, we shall be raised in glorified bodies.

Why He Went Out of State for Surgery