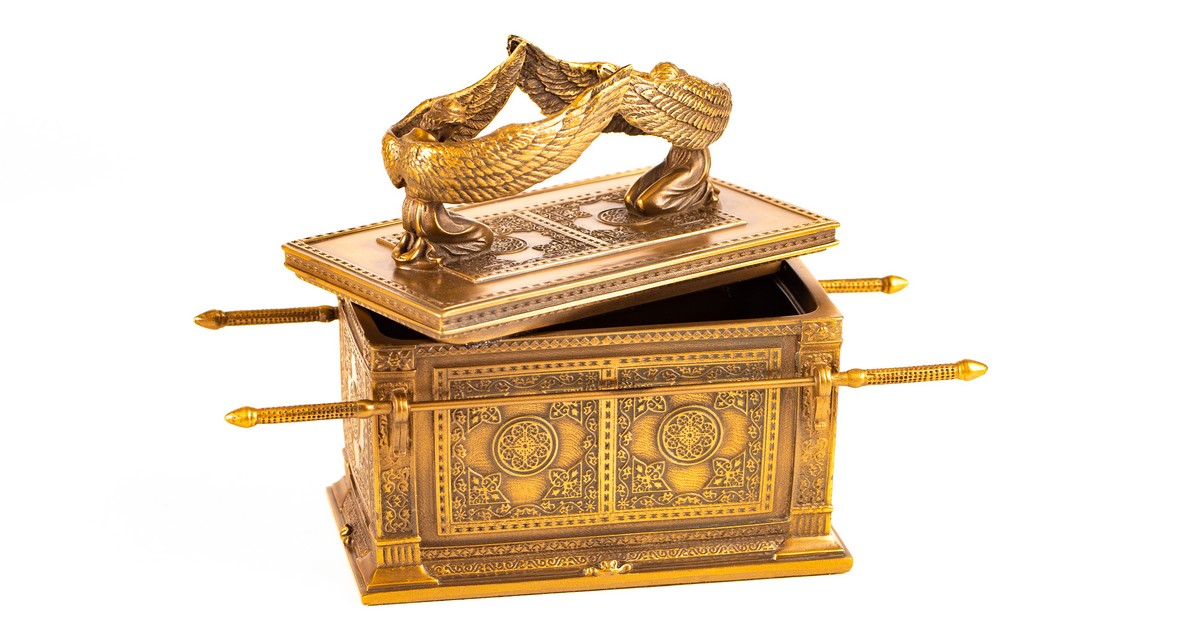 51 Now it came to pass, when the time had come for Him to be received up, that He steadfastly set His face to go to Jerusalem, 52 and sent messengers before His face. And as they went, they entered a village of the Samaritans, to prepare for Him. 53 But they did not receive Him, because His face was set for the journey to Jerusalem. 54 And when His disciples James and John saw this, they said, “Lord, do You want us to command fire to come down from heaven and consume them, just as Elijah did?”

55 But He turned and rebuked them, and said, “You do not know what manner of spirit you are of. 56 “For the Son of Man did not come to destroy men’s lives but to save them.” And they went to another village.

It is time for Jesus to be received up, but this Samaritan village did not receive him.

Let us look at the text and its connections to other texts of Scripture to see why.

Time for Jesus to be Received Up

Our text begins, “the time had come for him to be received up.”

Jesus will be received up in two ways.

As Moses lifted up the serpent in the wilderness, even so must the Son of Man be lifted up, that whoever believes in Him should not perish but have eternal life. (John 3:14-15)

On the cross, Jesus is lifted up, and in heaven his sacrifice to atone for our sins was received. In Hebrews 9:11-14 we learn:

Christ came as High Priest of the good things to come, with the greater and more perfect tabernacle not made with hands, that is, not of this creation. Not with the blood of goats and calves, but with His own blood He entered the Most Holy Place once for all, having obtained eternal redemption. For if the blood of bulls and goats and the ashes of a heifer, sprinkling the unclean, sanctifies for the purifying of the flesh, how much more shall the blood of Christ, who through the eternal Spirit offered Himself without spot to God, cleanse your conscience from dead works to serve the living God?

On earth, there was a tabernacle made with hands according to the instructions given to Israel by God through Moses. This tabernacle was imperfect and lesser. It was modeled on the perfect and greater tabernacle in heaven. It was given to teach us through something we can see about what we cannot see. When Jesus had been lifted up on the cross He, as the greater and perfect high priest, entered the greater and perfect tabernacle in heaven, and there offered his precious blood for our eternal redemption.

A sacrifice can be offered and yet not received. Cain offered a sacrifice, but God did not receive it. (Genesis 4:3-5)

This brings us to the second sense of our text when it says it was time for Jesus to be received up. Mark 16:19 says, “He was received up into heaven, and sat down at the right hand of God.” The Father receiving Jesus at his right hand, seating him there, and giving him all authority in heaven and on earth shows that his sacrifice was received.

Not Received on Earth

Jesus is received by the Father in heaven, but is He received on earth?

He came to His own, and His own did not receive Him. But as many as received Him, to them He gave the right to become children of God, to those who believe in His name. (John 1:11-12)

In this Samaritan village, “They did not receive him.” (v 53)

Our text directly says why. They did not receive him “because His face was set for the journey to Jerusalem.” (v 53)

That was obnoxious to this Samaritan village. Remember earlier when Jesus spoke with the Samaritan woman at the well,

The woman said to Him, “Sir, I perceive that You are a prophet. Our fathers worshiped on this mountain, and you Jews say that in Jerusalem is the place where one ought to worship.” (John 4:19-20)

What difference does it make? Why can we not set up worship any place we want?

Religion at Jerusalem Versus in the Rest of the World

The priests of Baal had done that, and the Hebrews hedged their bets by worshiping in Jerusalem in the morning and in Baal’s high places in the afternoon.

Solomon and other kings of Israel fell into this

Solomon did evil in the sight of the LORD, and did not fully follow the LORD, as did his father David. Then Solomon built a  high place for Chemosh the abomination of Moab, on the hill that is east of Jerusalem, and for Molech the abomination of the people of Ammon. And he did likewise for all his foreign wives, who burned incense and sacrificed to their gods. (1 Kings 11:6-8)

King Hezekiah removed the high places and altars, “and said to Judah and Jerusalem, ‘You shall worship before this altar in Jerusalem’” (2 Kings 18:22)

. . .  removed the idolatrous priests whom the kings of Judah had ordained to burn incense on the high places in the cities of Judah and in the places all around Jerusalem, and those who burned incense to Baal, to the sun, to the moon, to the constellations, and to all the host of heaven. (2 Kings 23:5)

The well-known example of the conflict was between the priests of Baal and Elijah in 1 Kings 18 and 2 Kings 1. That is the background when the disciples ask Jesus, “Do You want us to command fire to come down from heaven and consume them, just as Elijah did?” (v 54)

Blood and Mercy Seat over the Testimony

God had said in Exodus 25:16, “You shall put into the ark the Testimony which I will give you.” “Testimony” is a name for the stone tables of the Law that God gave to Moses. The Law testifies about us that we are sinners.

Paul says in Romans 3:20, “By the law is the knowledge of sin.” The Law is that Word of God that accuses, condemns, and threatens sinners.

If we receive the Law’s testimony against us, then before we hear that other Word of God, the Word of the Gospel, where does the Law leave us? It leaves us with a terrified conscience. In a guilty, condemned, and terrified conscience, we are slaves to dead works.

But remember what we saw about Jesus being received up into the Holy of Holies in the tabernacle in heaven made without hands. There, the blood of Jesus cleanses your conscience from dead works to serve the living God.

How does that happen?

Our word “atonement” is an English invention to say from Hebrew and Greek what Scripture says. The word in Hebrew is kippur, which means to cover. The mercy seat is the cover of the Ark, and what makes it a covering for sin is the blood of the Lamb of God. God looks and does not see the Tables of the Law, because they are covered by the blood of the Lamb. The cross of Christ silences the testimony of the Law against us.

This word “propitiation” is an English rendition embracing multiple aspects of atonement. It includes the place, the action, and the effect of atonement. It refers to the mercy seat, the action of the priest presenting the blood to God for us, the blood sprinkled on the covering over the Testimony of the Law against us, and the effect of justification and reconciliation by his blood.

All have sinned and fall short of the glory of God, being justified freely by His grace through the redemption that is in Christ Jesus, whom God set forth as a propitiation by His blood, through faith.

In the worship at Jerusalem where Christ set his face to go, He is the High Priest, the Lamb of God, the mercy seat, the covering over the Testimony of the Law against us, the place of atonement, the blood of the Lamb, the sacrifice of atonement, the propitiation by his blood.

This religion is not like the religion of the world. In our man-made religion on the high places of Baal, we offer something to God, like Cain, but God does not receive it because it is without faith and by our own works. In the religion of Jesus where He set his face to go, Jesus is and does everything, and gives it to us freely, to be received simply by faith.

Offense of the Cross

The world takes that as an insult. As Paul says, “If I still preach circumcision, why do I still suffer persecution? Then the offense of the cross has ceased.” (Galatians 5:11)

Circumcision is salvation by our own works rather than by the grace of God and faith. It cannot save. Only the cross of Christ can save, and this is the offense of the cross to those who refuse to receive it. It is the cause of the persecution of Paul, of the apostles, and of the church. Jesus is a “stumbling stone and rock of offense.” (Romans 9:33 and 1 Peter 2:8)

The cross speaks both Law and Gospel. The accusation of Law in the cross that our sin is so bad that we can do nothing to atone for it ourselves, that someone else must atone for us, and not only so, but that it requires the sacrifice of the Only Begotten Son of the Father is an insult, an offense, and a scandal.

Despite this offense and scandal, because the cross also speaks the Gospel, Paul says, “I am not ashamed of the gospel of Christ, for it is the power of God to salvation for everyone who believes.” (Romans 1:16)