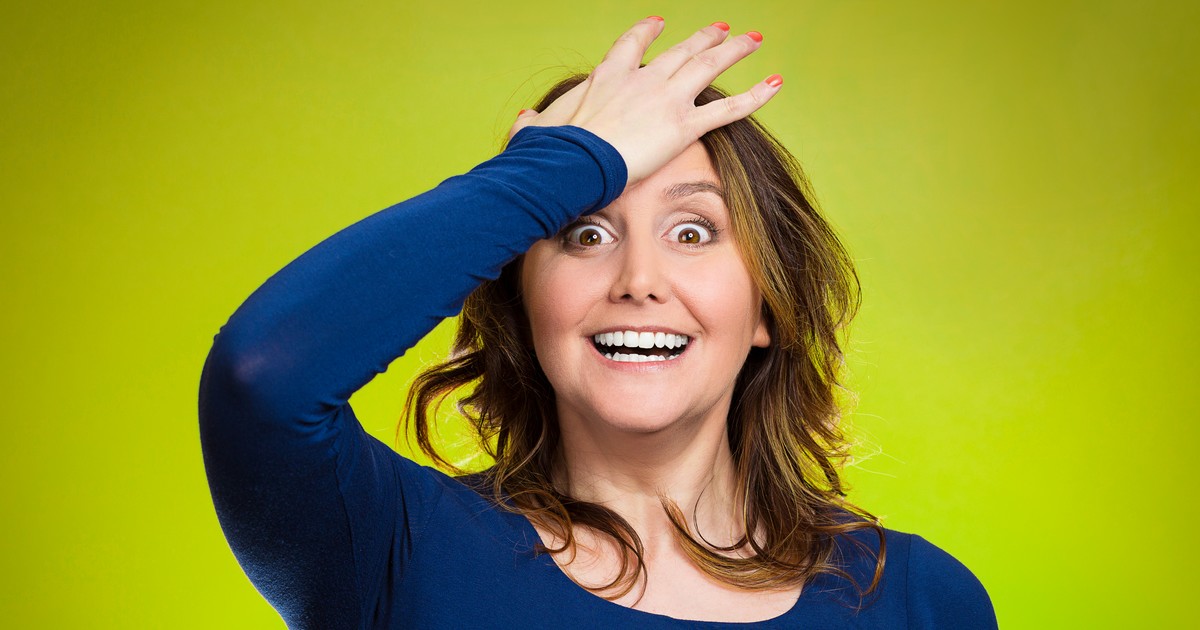 Ever since reading Gustaf Aulén’s Christus Victor: An Historical Study of the Three Main Types of the Idea of the Atonement, I have been studying in an intentional way the nature of the atonement. This study has had two tracks:

Search of the Bible

Several times the Bible leads right up to the point of a direct, explicit answer, and then stops short.

The climax of this is in Hebrews. The best thing I could conclude came in the linkage between Leviticus and Hebrews, where the sacrifice of Christ works not because of sacrifice or substitution per se (which would be only monism, where a principle of substitution would stand over God and require God to do things in a certain way), but because it was Christ – the unique Christ – who was sacrificed: it works because it was He who did it.

As part and parcel of this view, sacrifice and substitution also work only because, firstly, God is triune. The Trinity accounts for the uniqueness of Christ, and it accounts for the effect on God of the sacrifice of Christ and his substitution for us in the sacrifice. The search for the theory of the atonement turned into the search for the identity of God and the identity of Christ; atonement works because of the Trinity and the Incarnation.

Search of the Literature

On the second track, I read from the church’s literature on the atonement. I got a lot of good from some authors such as the several works of Leon Morris that relate to the atonement. I still recommend Morris and some others, but in general, I experienced a rising dissatisfaction with the leadership the theologians were exercising over us lay people concerning the atonement.

This dissatisfaction reached a climax while reading James Beilby and Paul R. Eddy, eds., The Nature of the Atonement: Four Views (IVP Academic, Downers Grove, IL: 2006). There are more than four views, but this work selected four of them. It selected an author to represent each view. Each author contributed a chapter setting forth one of the views, and the other three authors contributed responses to that chapter.

This portrayed a church severely divided over an indispensable doctrine, the atonement. None of the authors succeeded in overcoming the views of the others. The divisions were not of kinds that could be either resolved or left satisfactorily to stand as paradox as we do with the Trinity, the Incarnation, and so on. This is like going to a committee of mechanics who are still arguing about what torque and drive train are.

Of course, a major part of my problem is that I am not a theologian and lack the qualifications to be doing this work, most notably, any facility with Hebrew, Greek, or German. Two years of high school Latin help, but not that much. Yet, I am pressed into it because, like everybody else, I either live or die by the atonement. It is a matter of death and life. I am pressed into it also because I am a husband, father, and grandfather. It is part of the responsibility of these vocations to confess to my wife, children, and grandchildren what I believe about the atonement. Weight is there.

I give this background so that, by contrast with it, I can express to an extent my profound appreciation for the following excerpt from Albrecht Peters, trans. Thomas H. Trapp, Commentary on Luther’s Catechisms, Creed, pp. 161-62 (Concordia Publishing House, St. Louis: 2011). Here, Peters shows how Luther viewed two of the primary theories of the atonement. One of them is called variously the Latin, Anselmian, objective, payment, merits, or satisfaction theory. The other is called by Aulén and others the Christus Victor theory or the church’s classical theory, in which Christ by conquest delivers us from tyrants. The tyrants are sin, death, the Devil, and the fallen world. If Albrecht is right, Luther, and so far as I know, only Luther, has accomplished something for my quest. I don’t know yet whether this should be called a resolution, a harmonization, or what, but it looks very much like a solution to my problem.

The reformer thus takes up both constellations of motifs: on the one hand, Christ as the one who vanquishes all the powers of destruction and powers of death and, on the other hand, Christ as our substitute and as our propitiatory offering over against God’s holy, judging wrath. Luther links both aspects in such a way that the hidden emphasis from the Western Church and the Middle Ages, on the punishing suffering of Christ, persists. The propitiation of God’s wrath remains the center, in terms of content, in the catechisms as well; at the deepest level, it is God’s curse of judgment that delivers us over to the powers of destruction. These powers stand in a unique relationship with God; according to the Large Catechism, on the one hand, they are our “tyrants,” caught up in rebellion against God, and yet, on the other hand, they are the “harsh schoolmasters” that God Himself put in place, which means that they are the authorities who run the prison; the real prison came into existence for us when God gave us over under the condemning wrath of His Law. “Death, sin, hell, all of these come from the wrath of God; they are its harsh schoolmasters.” Even among these ominous allies, Luther intimates that there is a pecking order; Satan stands at the top; he “clearly is to be identified as a prince over sin and the prince of death.” This is the specifically theological dimension; to it corresponds an anthropological aspect. As we are free, in heart and conscience, from the accusation of the Law and from the wrath of God that thereby brings its onslaught, we are free, as well, with respect to the battle against the satanic demons; for us, these have been rendered harmless, because the wrath of God no longer stands behind them.

By means of these insights, Luther deepens and personifies both the “classical theory of the atonement” of the Christus Victor model as well as Anselm’s teaching about satisfaction. By means of his hyper-realistic and drastic images of Christ’s victory over the dark comrades, sin, death and the devil, he reaches back into the tradition of the early Church and the Eastern Church and renews its emphasis on the motif of a battle that encompasses the entire earth. But because he points out, in, with and under the onslaughts of the powers of death, how Christ fully suffers the deepest, holy wrath of judgment from God that hangs over all human guilt, and inserts the Law at this point as well, into the list of the powers that effect the curse, the reformer deepens the early Church’s confession about Christus Victor by means of insights that are set forth initially by Paul: precisely by suffering the full consequences of the divine curse of judgment upon the guilt of human sin, Jesus Christ overcomes the original power of those that destroy.

Since Luther serves as a forerunner of the modern existential interpretation of Jesus’ sufferings unto death by being struck down by the Law of God in one’s conscience, he frees the Latin teaching and Anselm’s motif of Christ’s suffering as punishment, at the same time, from a type of moralism that is contractual and legal. Finally, in Jesus’ cross and resurrection, the merciful love of God breaks right through God’s own holy judgment. God does battle here with God.

The Saddest Chapter in the History of Mankind