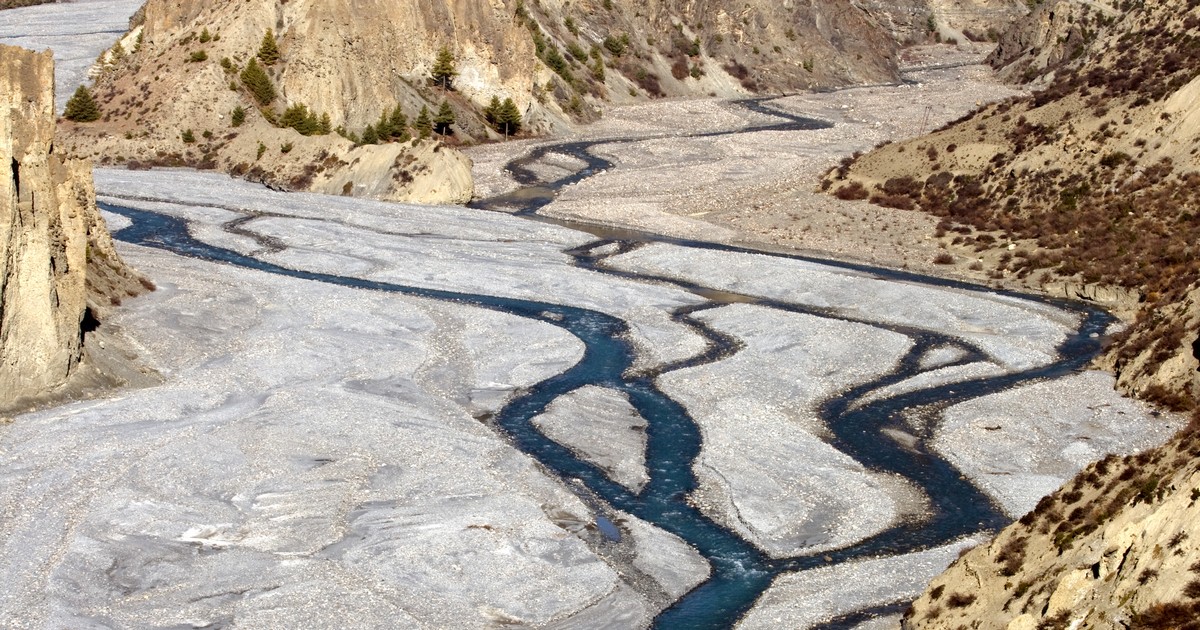 There are three streams that have flowed into current confessional Lutheranism. (There are more, but for present purposes, these three are sufficient to consider.)

Those born, baptized, raised, and confirmed in Lutheran synods that went antinomian. Examples would be the ALC, the LCA, and the ELCA. In those synods, there have been teachings like Joseph Fletcher’s Situation Ethics and 1622 other forms of antinomianism.

Those who have come out of apostate Lutheranism have difficulty understanding why other Lutherans would want to let antinomianism take over their current confessional synods. Why would they want the LCMS, ELC, TAALC, and other confessional synods to become like the ELCA? It is an existential threat because, under Situation Ethics and the like, doing away with the Law also did away with the Gospel, and if the antinomianism destroys confessional Lutheranism, there will be nowhere to go.

Much of the debate takes the form of pin-balling between the bumpers of personal experiences. Those in Stream Three form their current theology partly from the corpus of Lutheran doctrinal literature, and partly from reaction to Evangelicalism. Too large of a dose of the new mixture is simply reactionary against Evangelicalism, which takes the form of reacting against the Law.

Those in Stream Two form their current theology from their Lutheran homes, confirmation studies, lives as life-long Lutherans, and their reaction against Situation Ethics and the other forms of antinomianism that destroyed their childhood synods.

To often we cannot hear what others say. We hear our experiences instead. When some Lutheran says we should teach or exhort the Law and tell people the Gospel does not make us free to hate our neighbors by breaking the commandments of the Second Table, we hear Evangelicalism, Keswick Theology, and 1622 other forms of legalism, even though no one said keeping the Law is necessary for justification. We then go on to refute something they never said, and the conversation, like ships passing in the night, never makes contact.

Law and Gospel: An Agonizing Contradiction within Ourselves

Talking Past Each Other About the Law