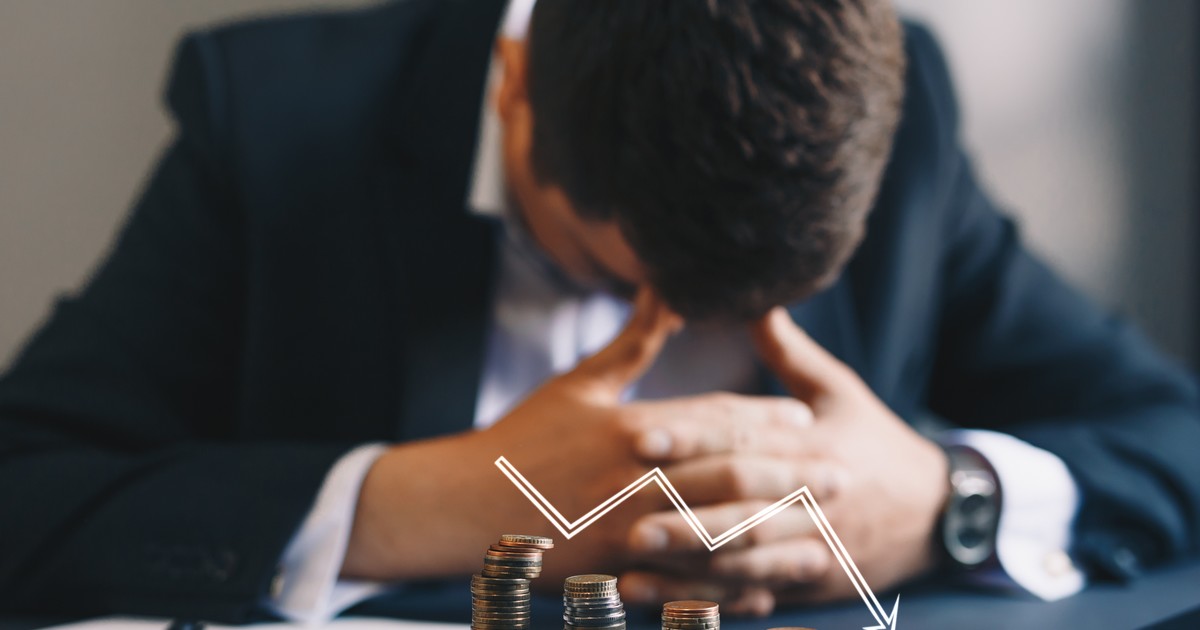 It was said in the late 1980 that Augsburg Publishing was some 11 million dollars in the black; Fortress also had significant holdings, both in properties and in an honor roll of theological publications. Shortly thereafter, the Augsburg Board, including several prominent church leaders, made a series of critical errors both in staffing and marketing. When things fell apart, the board wrapped itself in secrecy, denying the church any kind of accountability. Now [2006] Augsburg is reportedly skimming just above bankruptcy and Fortress is gone, even as an imprint.

Review of Eckardt’s Anselm and Luther on the Atonement: Was It “Necessary”?